All words used to describe 23-year-old Haven Thomason who died by suicide in early September.

Thomason was a cheerleader, bartender at McNally's, and according to her friends and family, a social butterfly.

"She's got all these friends and family to support her after she is gone and would have supported her until the end," Thomason's mother Jenny Rebarchek said.

Thomanson's father, Earl Rebarchek, said they want to bring awareness to the public so that nobody else loses their child. 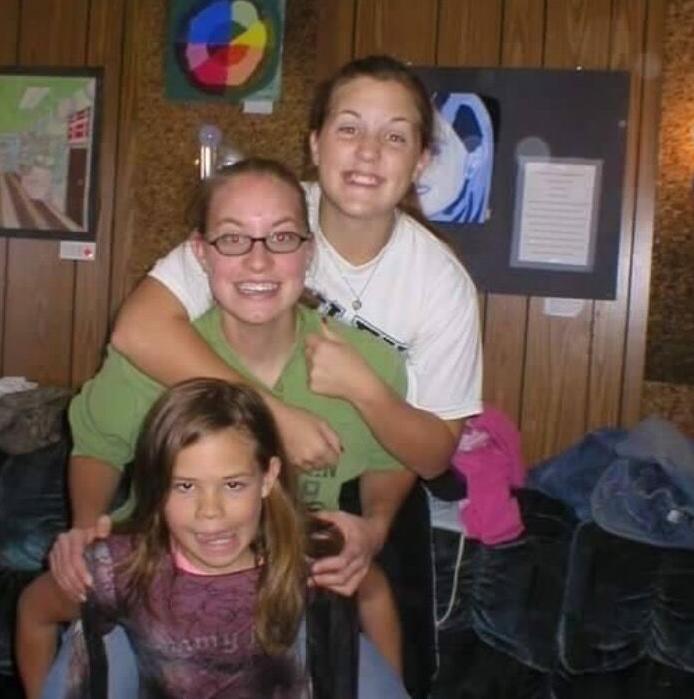 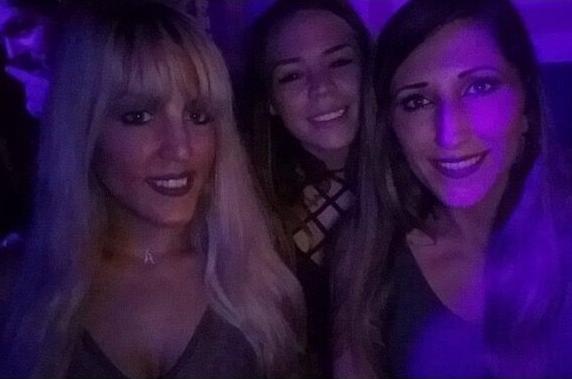 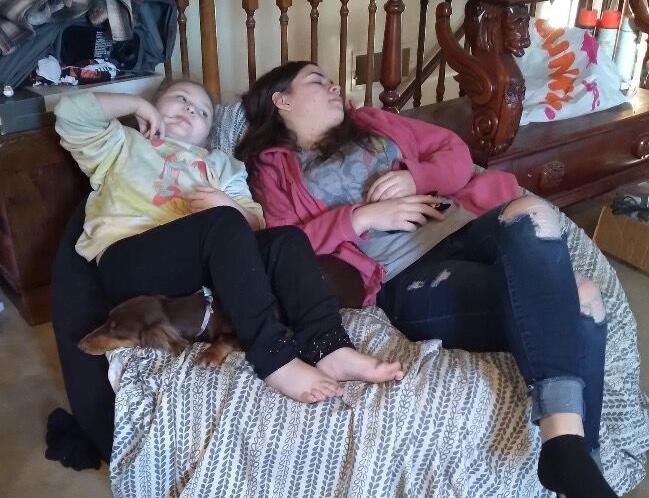 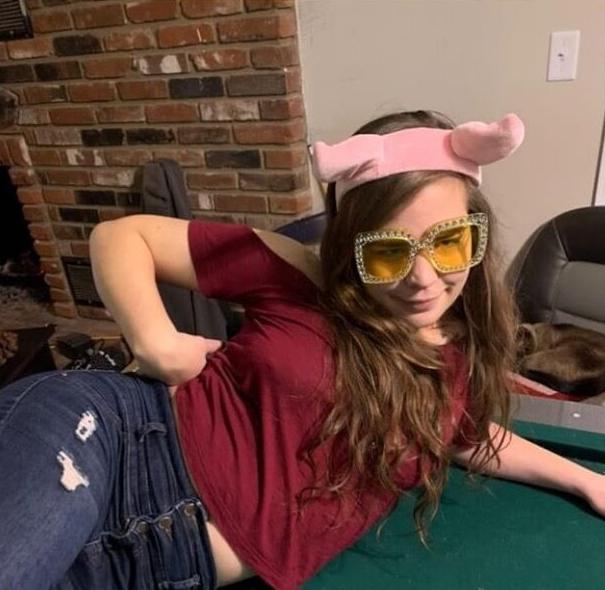 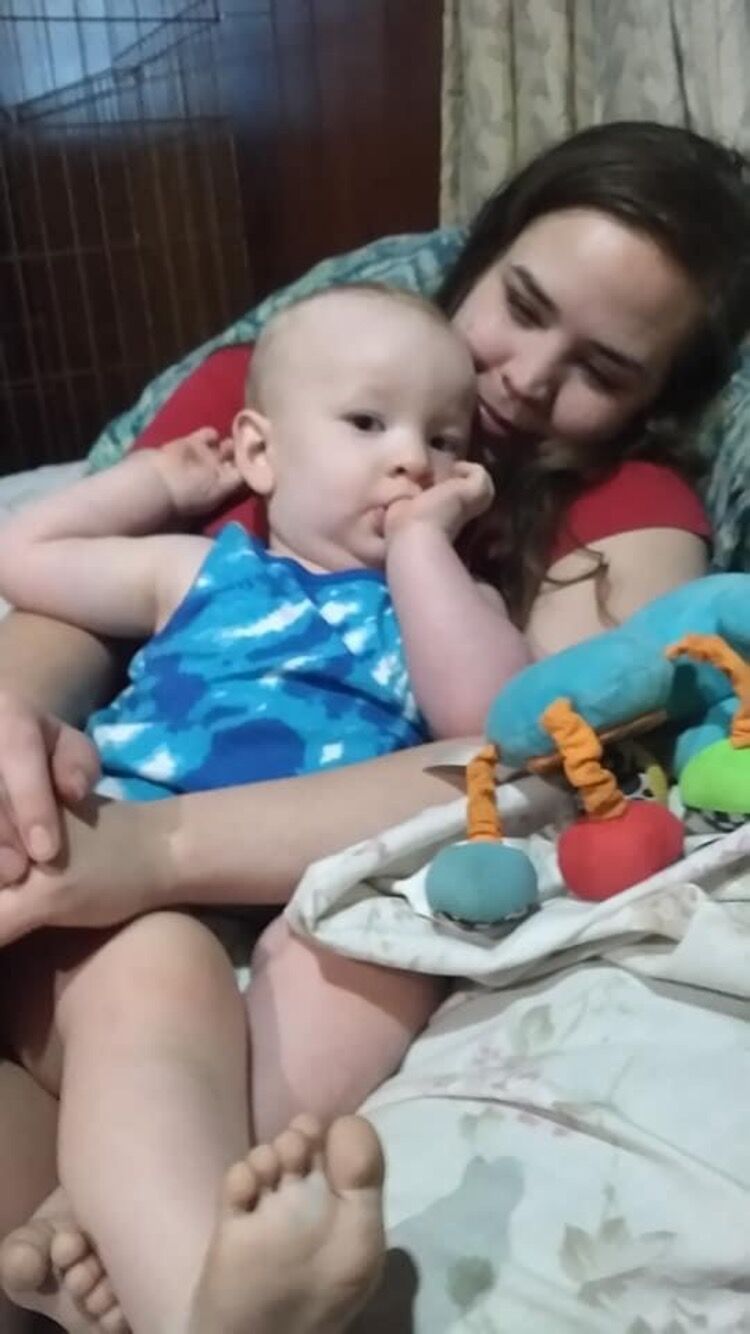 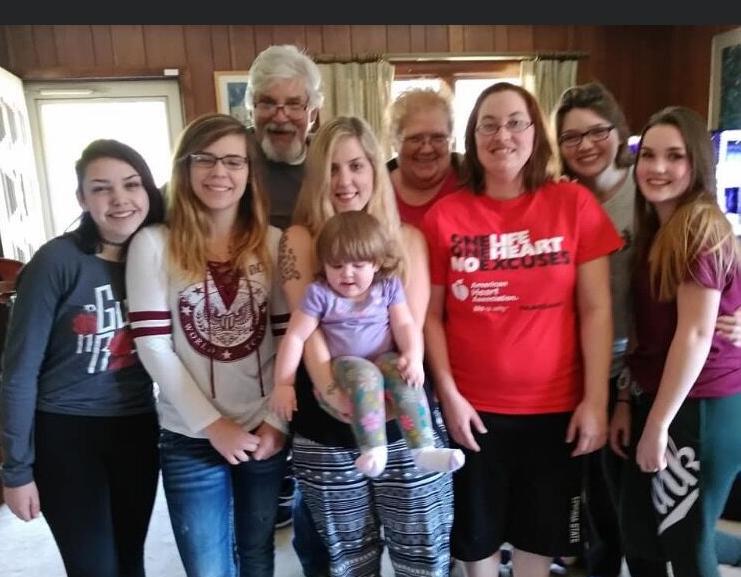 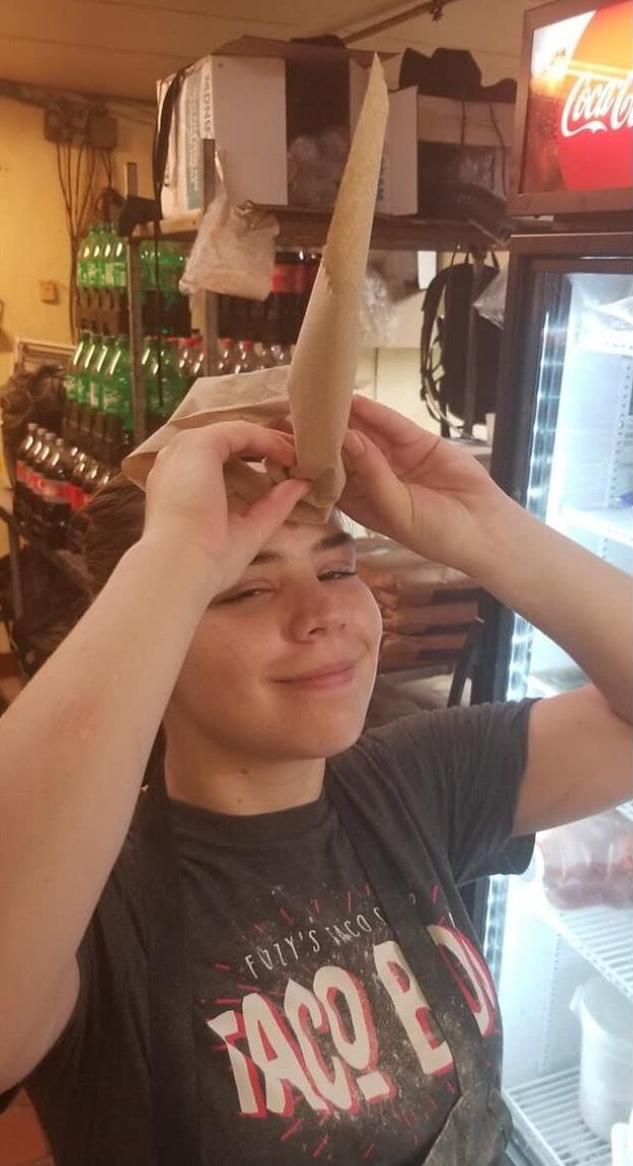 According to the Missouri Suicide Prevention Network (MSPN), Missouri suicide rates exceed the nation's numbers as a whole and are steadily rising. In 2019, there were 1,130 deaths by suicide in the state, and suicide was the ninth leading cause of death.

The state of Missouri has taken action to prevent suicides and made a Missouri Suicide Prevention Plan on behalf of MSPN to show that it is not taboo to ask for help.

The vision of this plan is to "have resources and capacity to reduce the risk of suicide, decrease the effects of suicide on communities, and positively impact the health of all."

MSPN has an ask, listen, refer training that is offered in Missouri.

The chairman to MSPN, Lauren Moyer, states that while she hates to give the usual advice of getting help when suicidal or knowing of someone who is, she said the training from MSPN provides the answers to the questions people often have.

"I would 100% push [training] out for anyone and everyone to take so that they can just start to learn, like, 'How do I look for these signs?' And then, you know, if somebody does confide in me, 'How do I listen to them respectfully and non judgmentally?' And then after that, 'How do I refer them to actually get assistance and help?'" Moyer explained.

The number one step prior to taking this training is acknowledging that you or someone else needs to access the system, Moyer said. Thomason's parents emphasized that no life is worth losing and furthermore emphasize this first step.

"Reach out, there are people there, people love you," Jenny Rebarchek said.

"You don't have to have a lot of money to reach out and get help," Earl Rebarchek said.

MSPN has the goal to be proactive and provide better suicide prevention efforts. One vital part to this is gathering data.

"We have to have that data to have people realize how big of a crisis it is right now," MSPN Lead Councilman Mikala Jungmeyer-Geiger said. "If we don't have hard facts to show people are struggling with suicidal ideation, they're not going to think that this is a public health crisis."

Other efforts include establishing Missouri as a ZeroSuicide state and embracing a public health approach.

The FCC is in the process of using 988 as a nationwide number to call for the National Suicide Prevention Line.