Skip to main content
You have permission to edit this article.
Edit
Schools A-Z
A-E
F-J
K-P
Q-S
T-Z
Share This
1 of 6 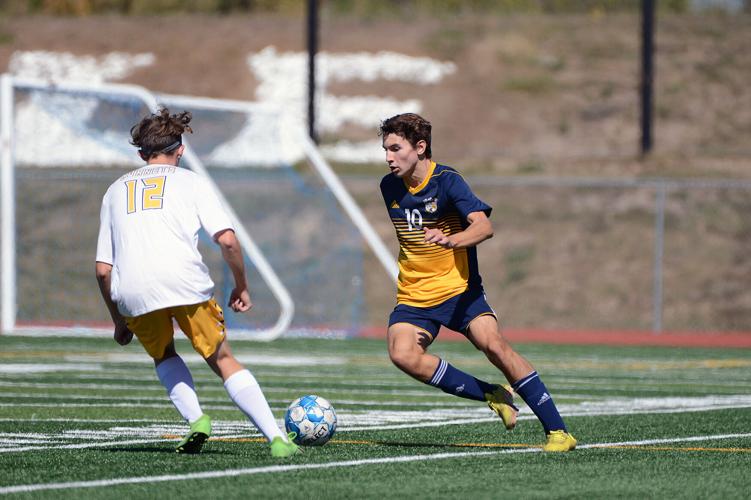 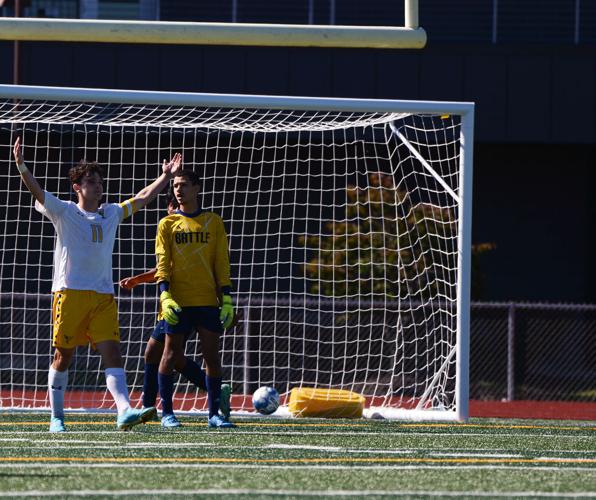 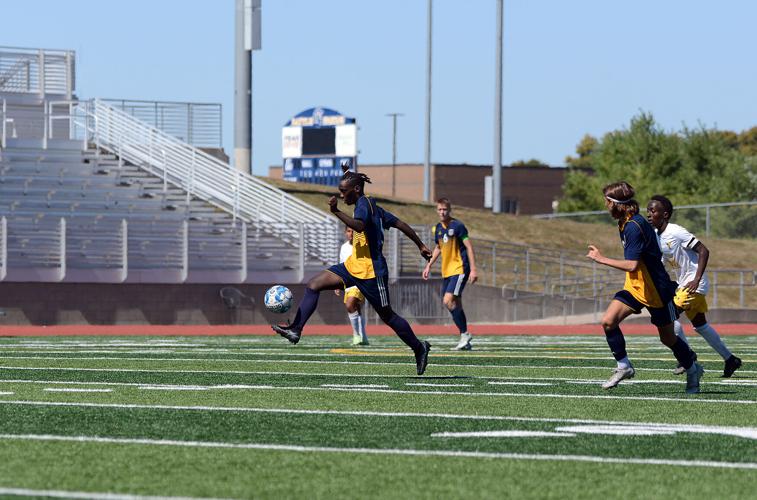 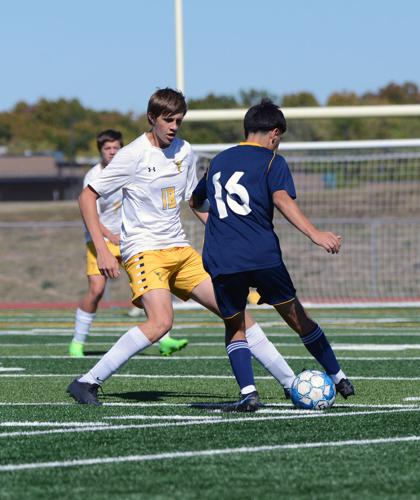 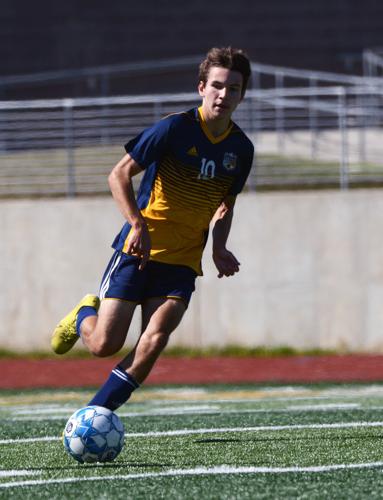 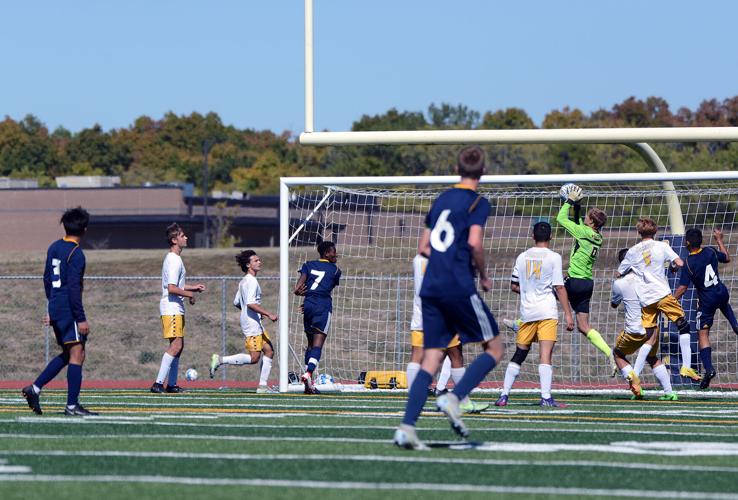 Battle puts a shot on goal Saturday at Battle High School in Columbia.

Battle puts a shot on goal Saturday at Battle High School in Columbia.

It was all Keller Rojas during Battle boys soccer's Saturday morning matchup against visiting Fulton.

The junior netted a hat trick in a 4-2 win for the Spartans. It was a day to remember for the Rojas, who brought his season goal total to 10.

Rojas capped his hat trick with a strike from outside the box that curled past the hands of the diving Fulton goalkeeper and into the top left corner of the net.

Battle coach Tracy Grant said Rojas is not only a great player, but he also makes his teammates better, too.

“He brings the next level to the rest of the team,” Grant said. “He's elusive with his pace, he finds ways to finish, and his intensity level is super high.”

The Hornets had an immediate answer, scoring just two minutes later. A ball over the top fell to Fulton junior Jayden Ayers, who coolly placed it into the back of the net to tie the game.

One minute after Ayers’ first goal, the Hornets were awarded an opportunity from the penalty spot thanks to a Battle handball. Ayers beat Battle keeper Landen Armstrong, giving Fulton a lead that lasted well into the second half.

Eventually, the Spartans offense broke through. After a frustrating 40 minutes of play during which Battle had the lion’s share of possession with nothing to show for it, sophomore Carter Jones picked out the top corner to bring Battle even.

Jones’ goal gave the Spartans all the momentum they needed to run away with the match. Rojas scored his second goal seven minutes after Jones' strike and netted his third with six minutes left.

It took some hard work from Armstrong and the Spartans’ back line to fend off Fulton. The Battle keeper positioned himself to make a number of impressive saves to keep his team in the lead.

“This is a team that, over the last three seasons, we've gone to overtime every time. So we knew that was going to be a tough matchup,” Grant said of Fulton. “We know the team pretty well; it’s just a matter of playing our game. Second half, we put it together and came out with the result.”

As the Spartans round the corner into the second half of their season, Grant knows the road won’t get easier, but he believes his team is up to the challenge.

“I think we play seven ranked teams,” Grant said. “It's gonna get pretty tough, but they've shown me through some tough contests that we can play with some of the better teams. We just have to believe. I feel pretty good about where we're running.”

Battle takes on Moberly at 5 p.m. Tuesday on the road.

Junior Steven Becvar scored two goals, and senior Ryan Hulett found the back of the net to give Tolton a two-goal cushion.

The Kewpies improved to 11-4 on the season and 5-0 in neutral-site matches.