You have permission to edit this article.
Edit
Schools A-Z
A-E
F-J
K-P
Q-S
T-Z
Share This
1 of 3 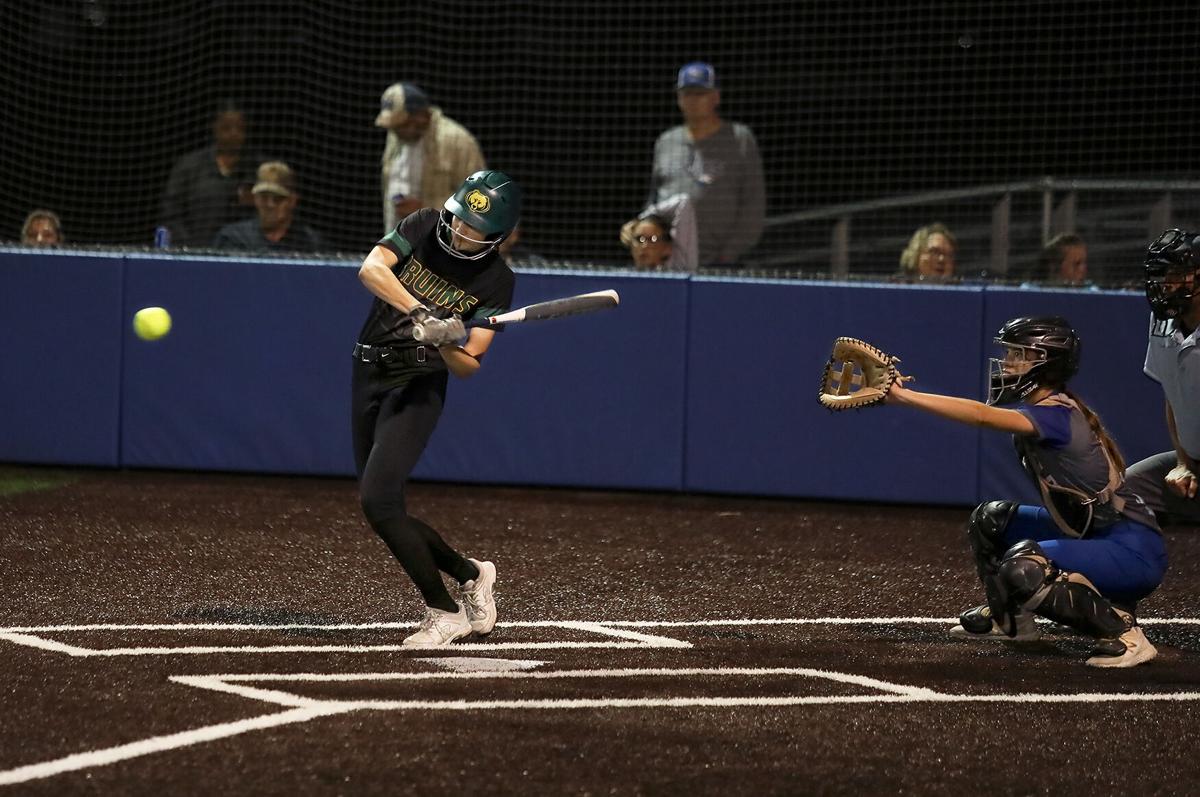 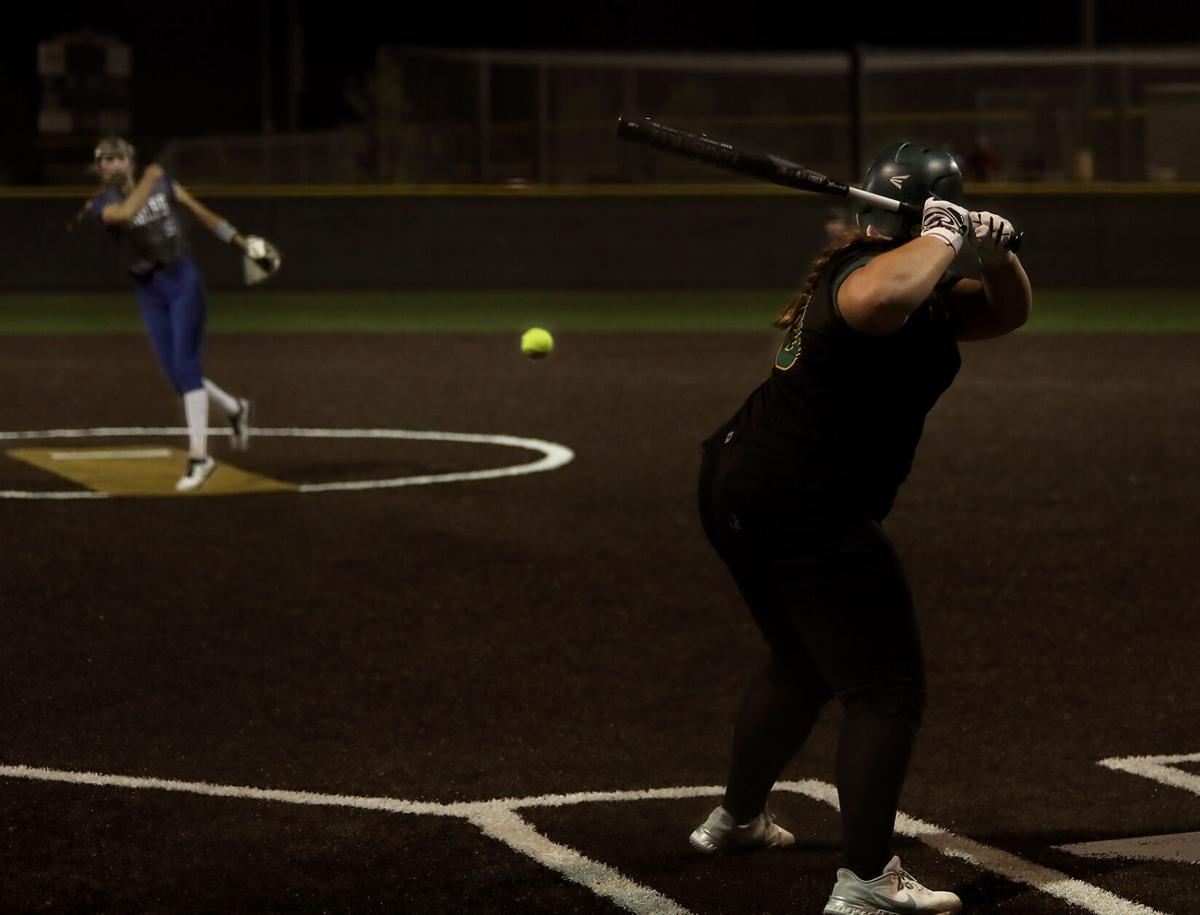 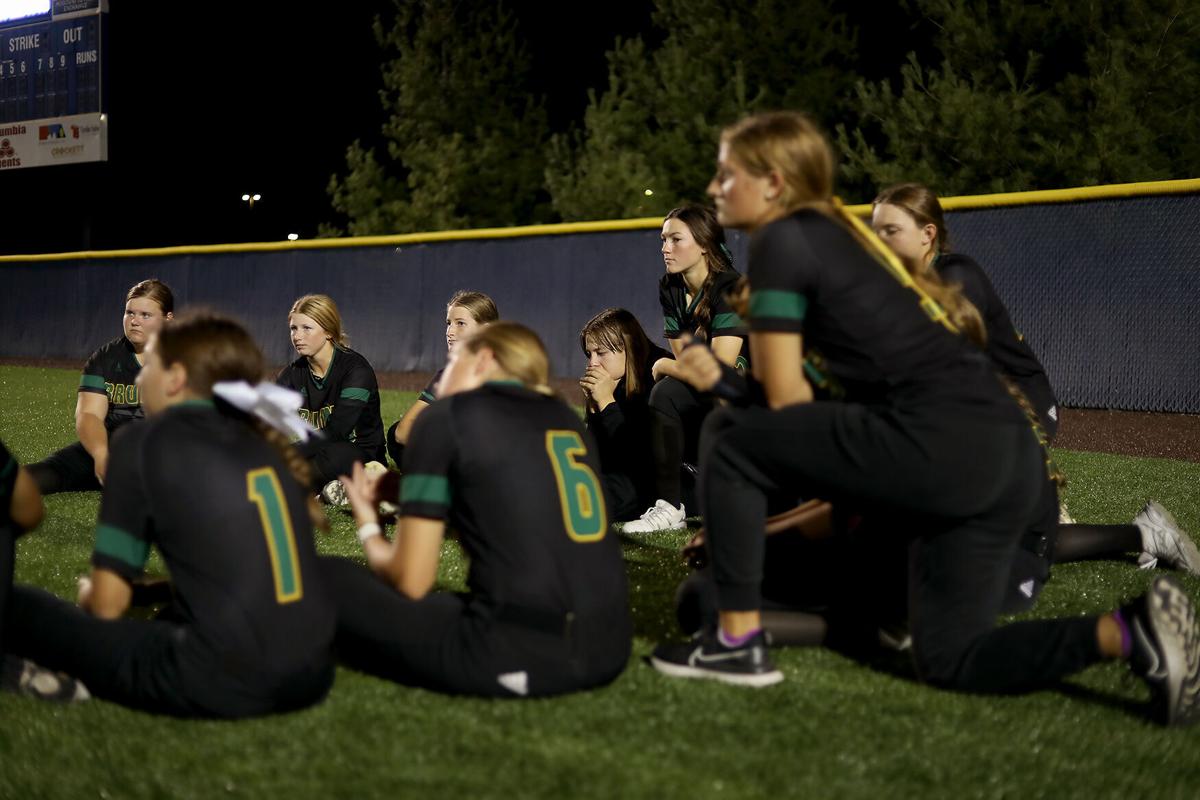 The Rock Bridge softball team listens to the coaches speak Wednesday at Rock Bridge in Columbia. The Bruins’ loss brings a conclusion to their fall season.

The Rock Bridge softball team listens to the coaches speak Wednesday at Rock Bridge in Columbia. The Bruins’ loss brings a conclusion to their fall season.

Rock Bridge lost to Grain Valley 5-3 on Wednesday, knocking the Bruins out of the Class 5 District 5 tournament.

Grain Valley showed a relentless approach at the plate, keeping constant pressure on Bruins ace Anna Christ throughout her outing, which lasted 3⅔ innings. In the first inning, the Eagles hit a single followed by a triple two batters later, scoring their first run.

Grain Valley did the bulk of its damage in the middle innings, scoring two runs in both the third and fourth innings to take a 5-0 lead entering the top of the fifth.

Those were just two of 14 punchouts that Eagles pitcher Avery Huffman collected on the night.

Leading 5-1 going into the top of the seventh inning, Grain Valley was three outs away from advancing to the district finals, but a win over Rock Bridge was not going to come easily.

After Cydney Fullerton homered to lead off the seventh, Hailey Hemmereplaced Huffman.

The inning unraveled quickly for the Eagles.

The next two Bruins were walked and a batter was hit. After a first-pitch ball to the next batter, Grain Valley coach Garrett Ogle put Huffman back in to pitch.

“(Huffman) had to come in and she had to compete,” Ogle said.

Down by two with the bases loaded and nobody out, Rock Bridge was unable to score the runs it needed to extend its season.

Tolton lost 4-3 to Southern Boone in a Class 3 District 5 quarterfinal.

The Eagles jumped ahead 2-0 in the top of the first inning on Mariah Prince’s home run, but the Trailblazers responded swiftly. Tolton’s Sophie Angel and Madison Uptegrove hit back-to-back homers to kick off the bottom of the first, tying the game at 2-2.

Southern Boone pushed across two more runs in the third inning, which was too much for the Trailblazers to overcome.

Uptegrove hit a solo home run in the fifth inning for her second — and the team’s third — big fly of the day.

Trailing by one run in the bottom of the sixth, Tolton had runners on second and third with one out but failed to score. The Trailblazers were retired in order in the seventh inning.

Southern Boone aadvanced to play top-seeded Blair Oaks in a semifinal at 5 p.m. Thursday at Versailles.

Play of the Week

Vote for your Friday Night Fever Week 9 Play of the Week and then tune in to Sports Xtra next Sunday after Sunday Night Football to hear the winner!