You have permission to edit this article.
Edit
Schools A-Z
A-E
F-J
K-P
Q-S
T-Z
Share This
1 of 9 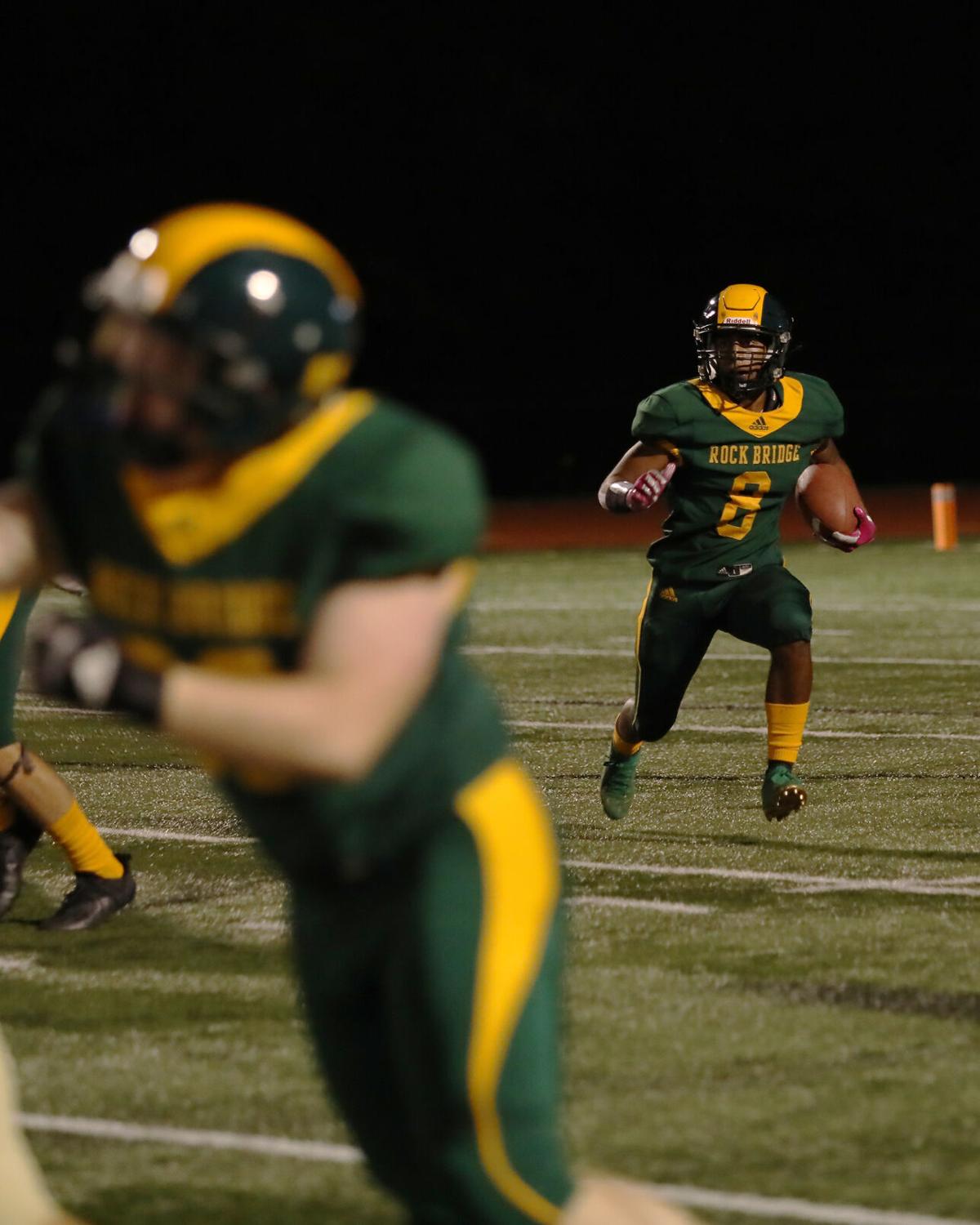 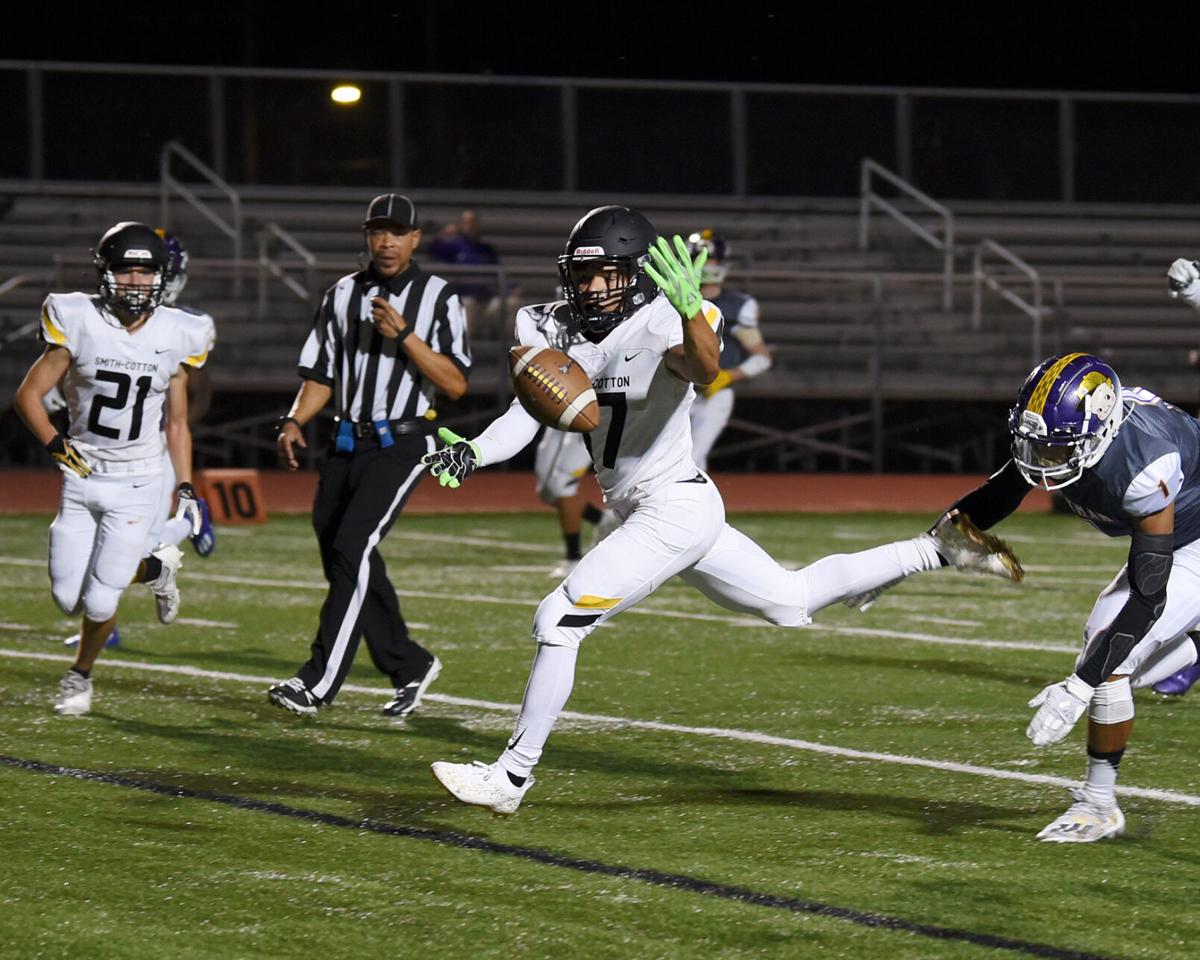 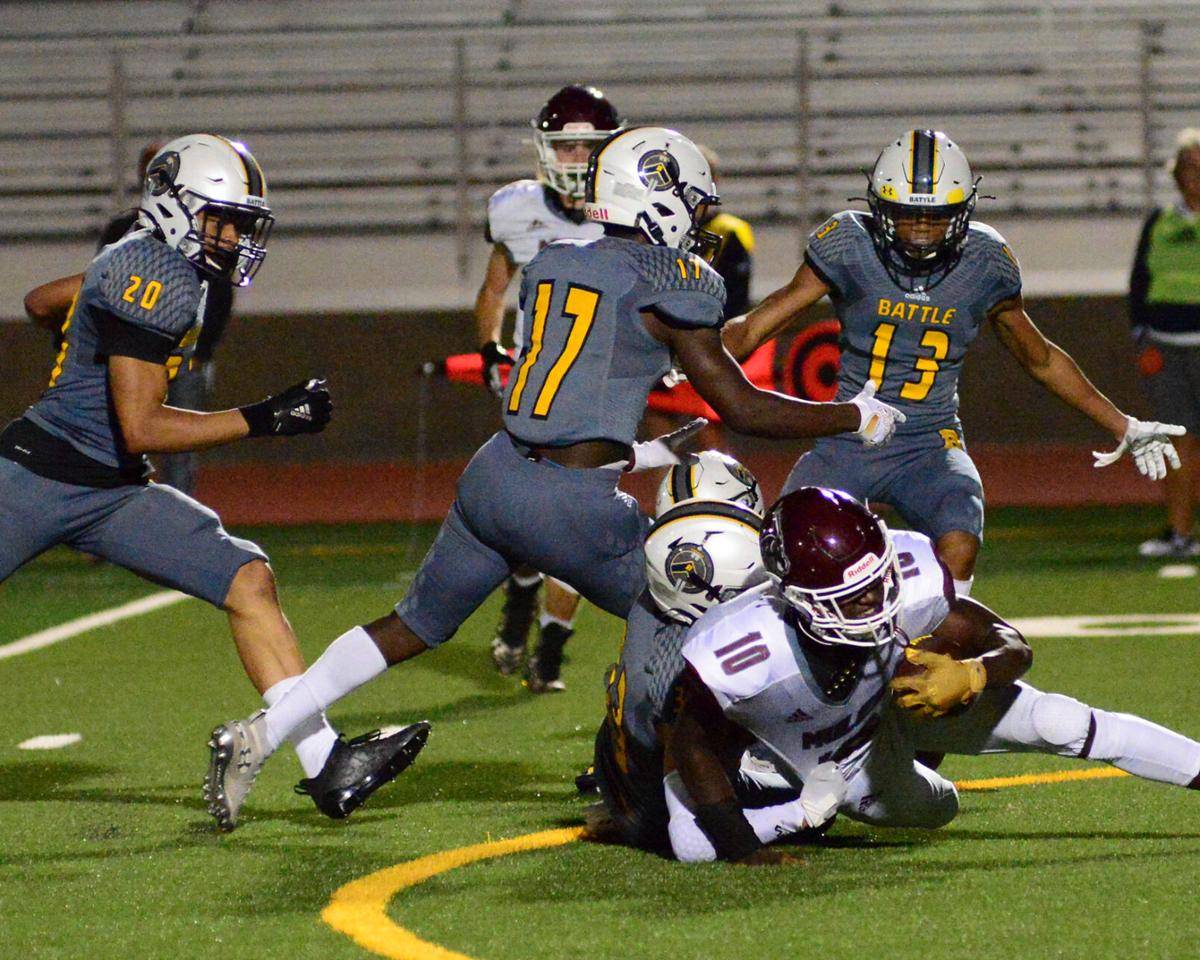 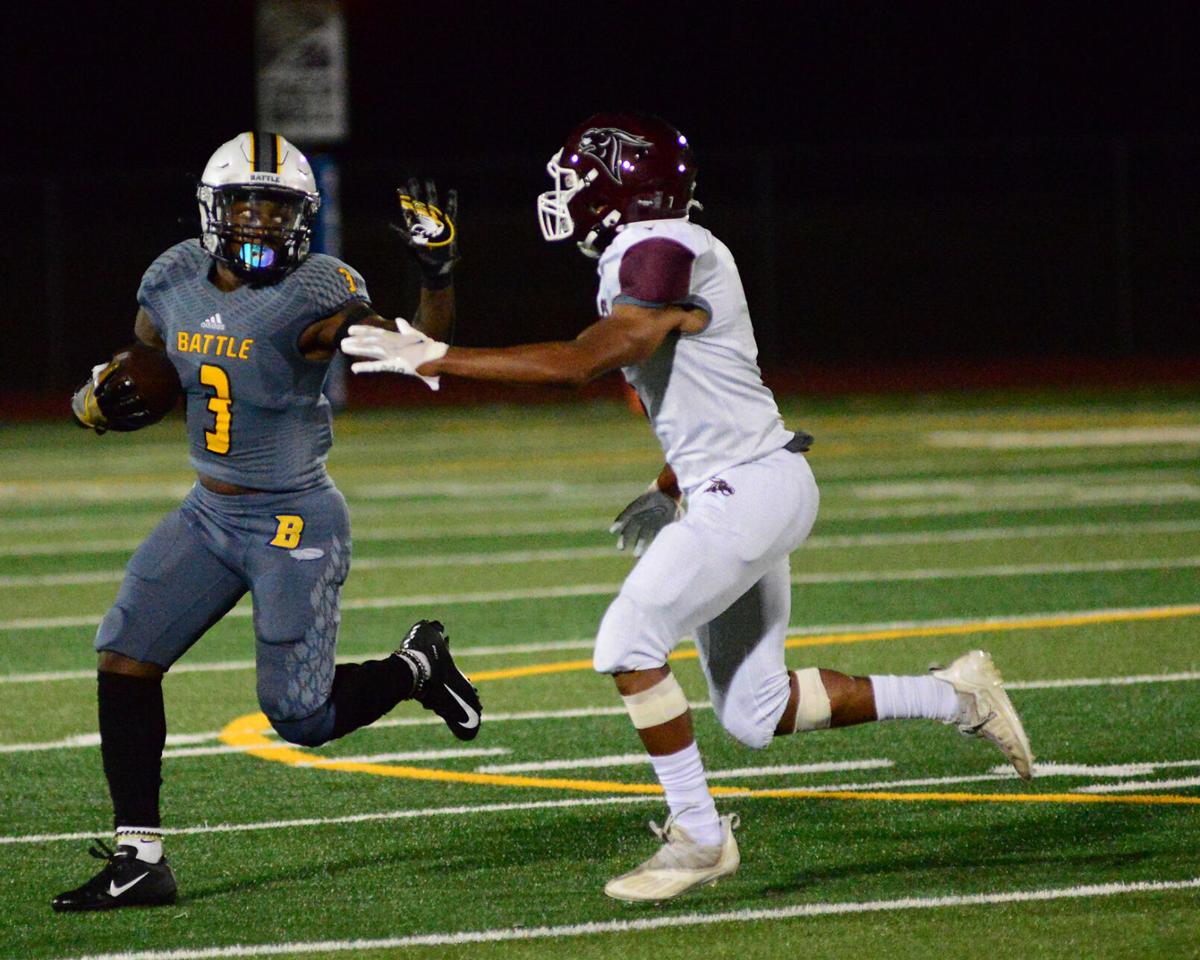 Tay Patrick attempts to stiff arm an opponent on Friday at Battle High School in Columbia. 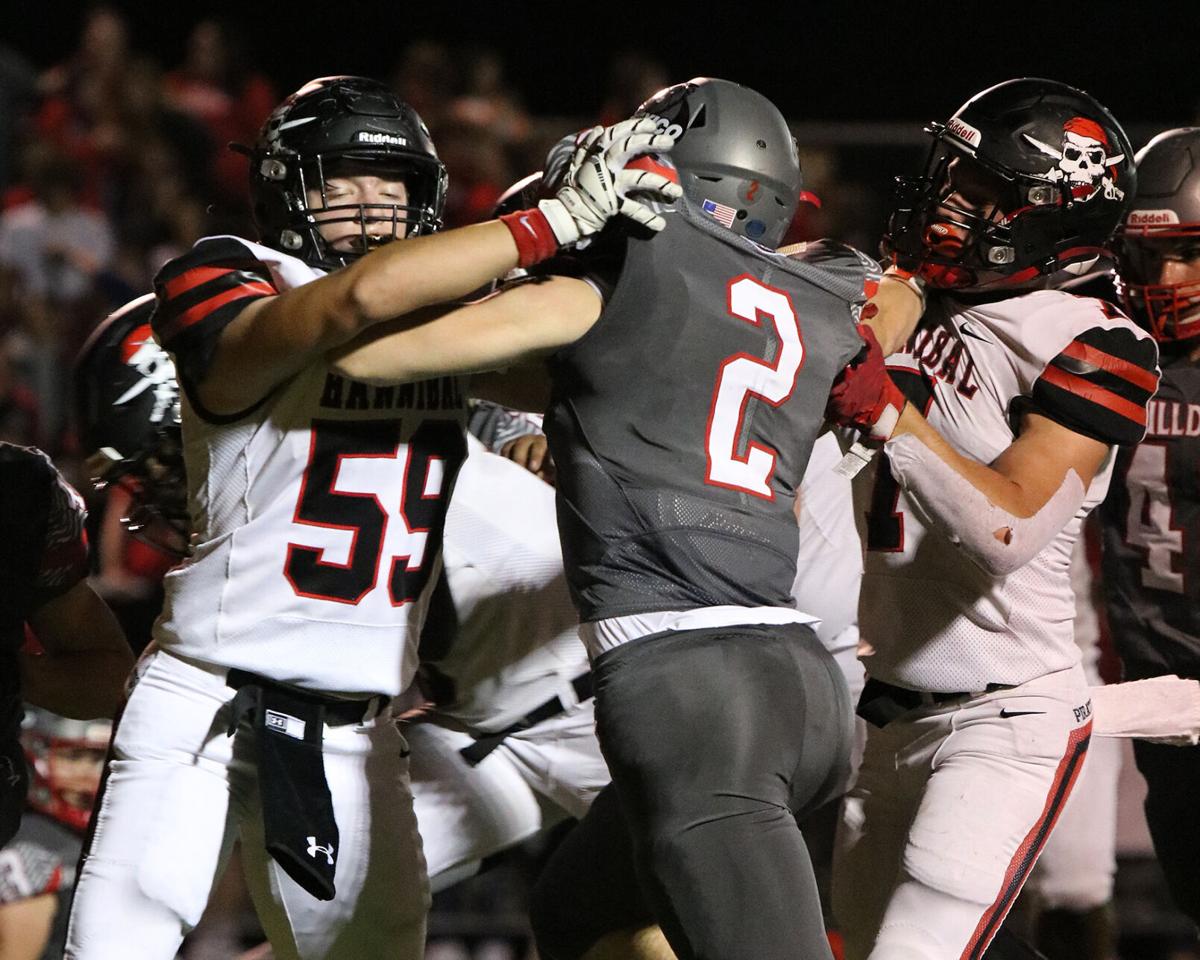 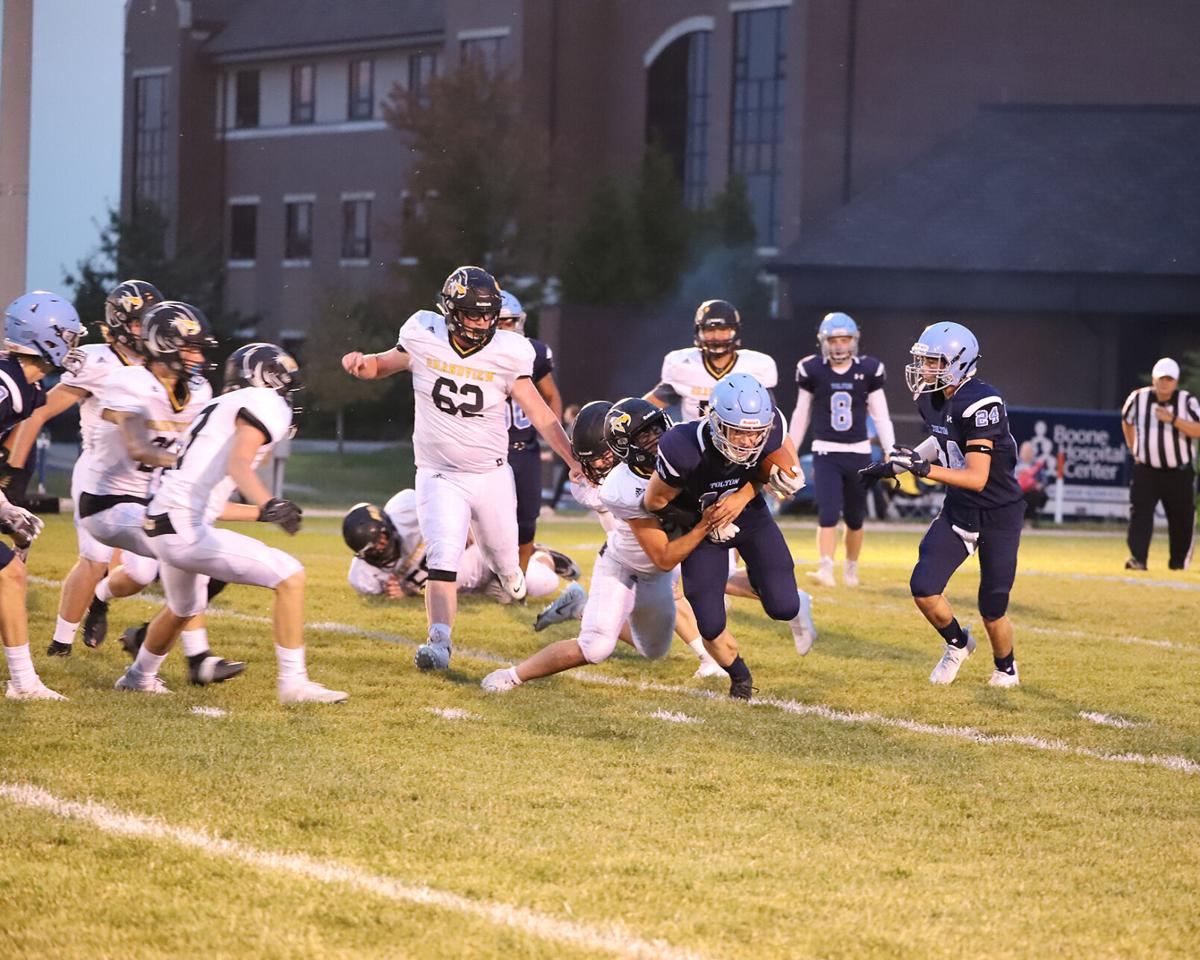 Tolton’s Branden Willmeth runs the ball down the field on one of the first plays of the game Friday at Tolton in Columbia. Despite conceding the first touchdown, Tolton went on to beat Grandview. 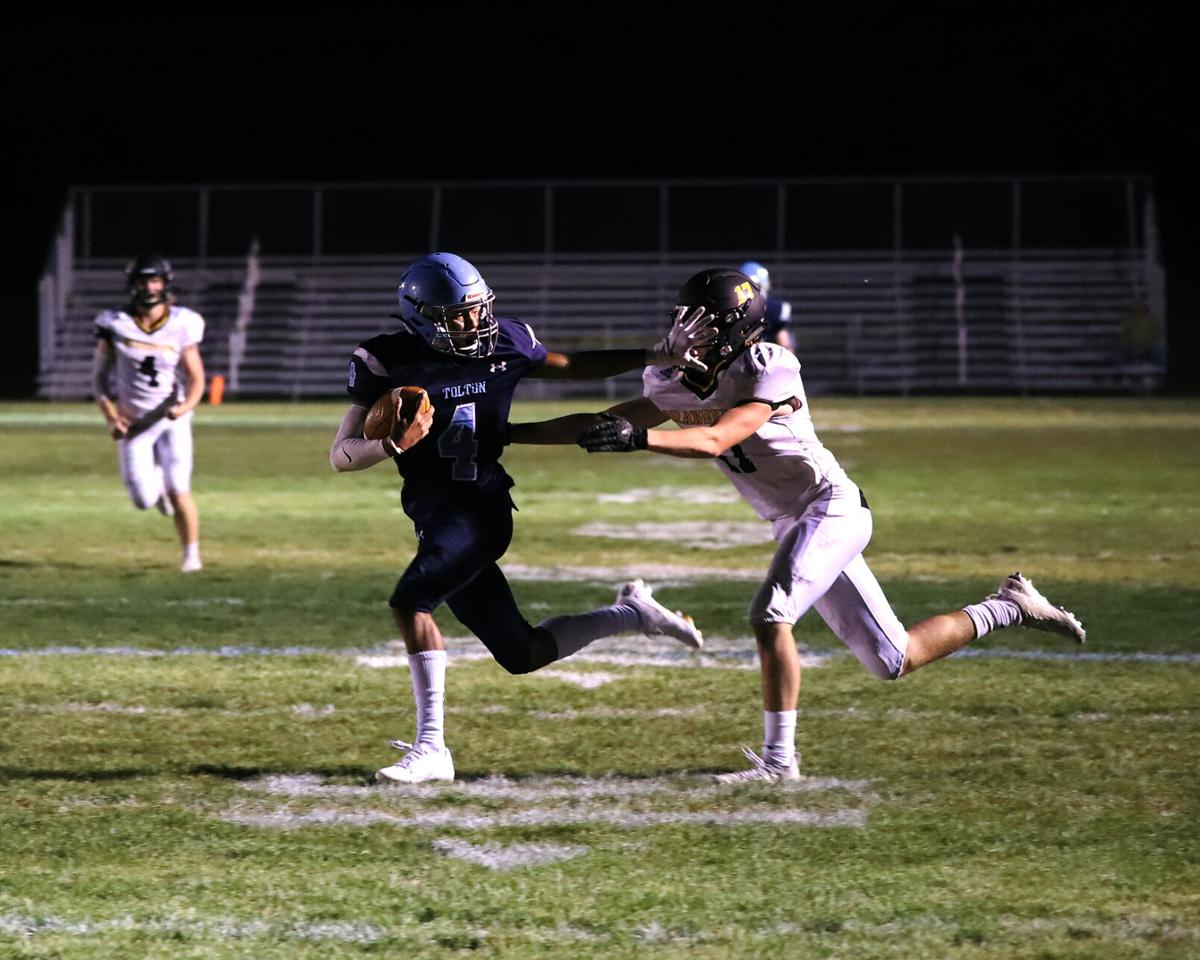 Tolton senior Trace Reddick holds off Grandview’s Quinton Hopper on his run to score Tolton’s first touchdown of the night on Friday at Tolton in Columbia. Tolton went on to top Grandview 28-21. 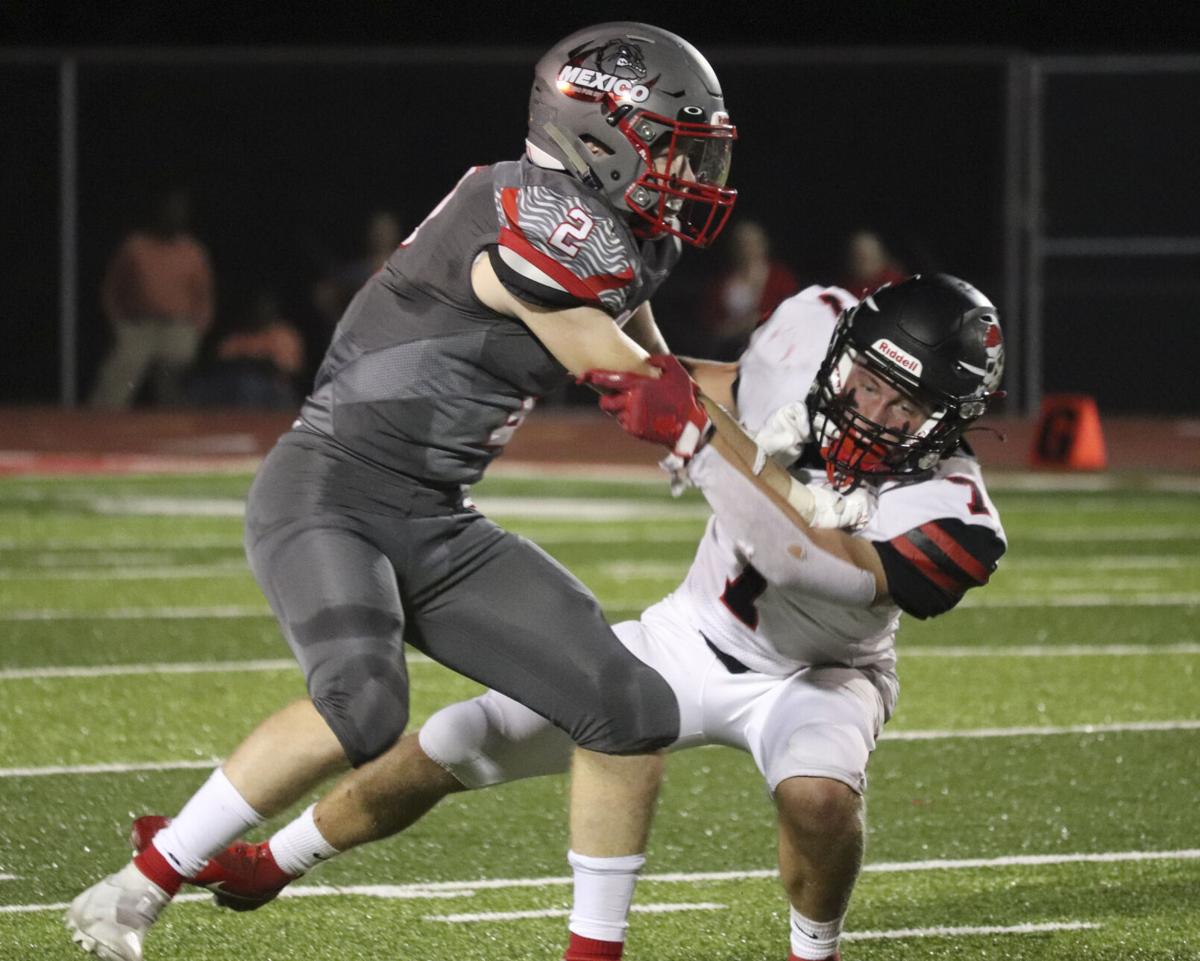 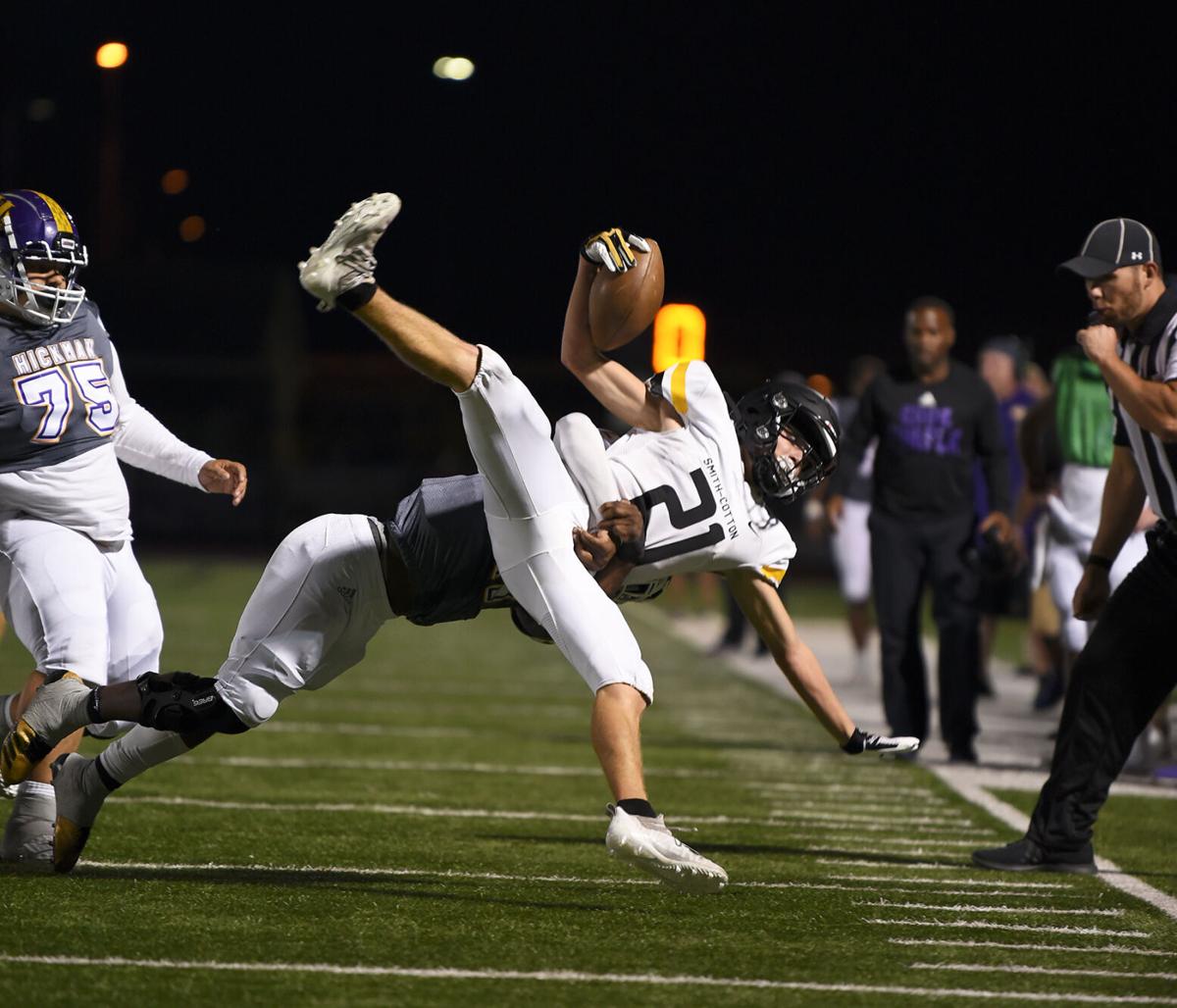 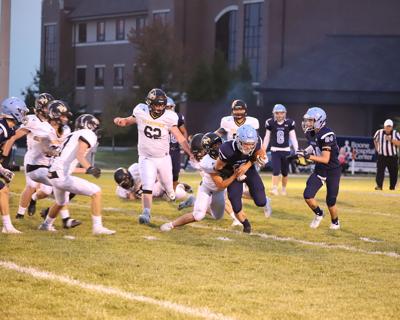 This week Columbia schools ended their home games with a mix of wins and losses. Rock Bridge ended their three-game winning streak after facing Helias 34-13. Battle had a hard loss of 26-22 against Poplar Bluff. After being down by 21 points in the first half, Tolton made a comeback winning 28-27 against Grandview. Hickman claimed victory over Smith-Cotton 16-6. Meanwhile, Mexico suffered a 48-21 loss against Hannibal.

Friday Night Fever: Week 5 photos and scores from around mid-Missouri

Week 5 of Friday Night Fever is here! Follow along with KOMU 8 Sports & the Columbia Missourian for the latest scores and highlights.