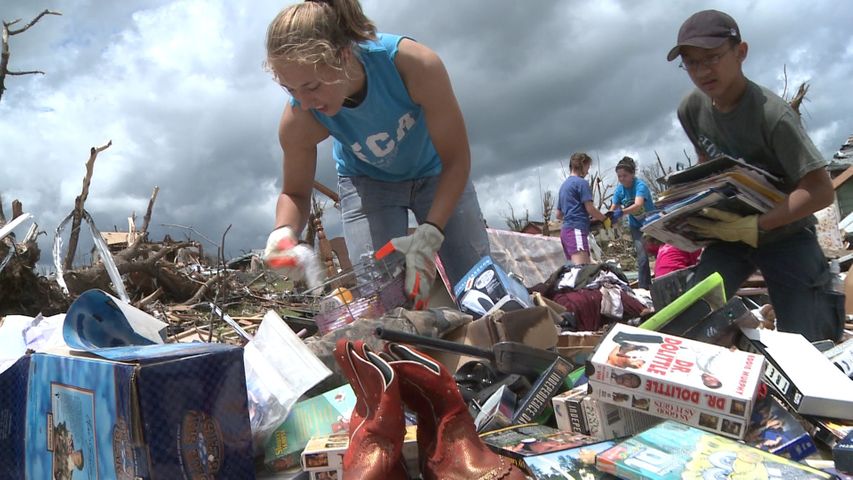 It's not known how many people in all died in the May 22 storm. But Spillars says the next of kin have been notified for 120
people confirmed dead from the storm. She says the identities of 19 were confirmed Monday. Officials have said 146 sets of remains were taken to a temporary morgue but cautioned that some of those could be from one person.

The Lost Photos of Joplin