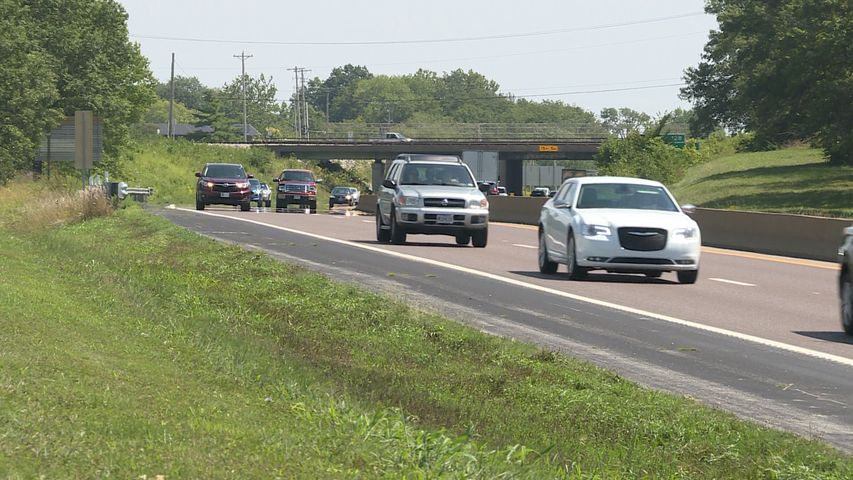 JEFFERSON CITY - As the "100 deadliest days" for drivers ends Monday, this period has been safer than normal for Missourians.

The "100 deadliest days" refers to the time between Memorial day and Labor day, and is nationally the most dangerous time for drivers on the road, according to a study by AAA Foundation for Traffic Safety.

According to the Missouri Highway Patrol Statewide Accident Records System, there were 114 less fatalities this time last year going into Labor Day weekend.

MoDOT's Assistant District Engineer Natalie Roark said she's not sure what caused the nearly 50 percent decrease in fatalities this summer.

"I'd like to think it was our 'Buckle Up, Phone Down' information campaign, but I'm honestly not sure," Roark said.

She said putting down the phone is the most important thing drivers can do to stay safe.

"It is the number one thing," she said. "You should be paying attention while you are driving."

"I saw one of those 'Buckle up, phone down' signs just earlier today," Brenson said.

He said he didn't use his phone even before MoDOT's information campaign started.

"I always just let the people I'm driving send a text or something," Brenson said.

In the summer of 2017, the fatality per day rate rose nearly 27 percent during the "100 deadliest days" compared to the beginning of the year. This summer, the fatality rate fell almost 20 percent.

There are a number of factors that could be at play to make the roads safer for Missouri this summer. Roark said weather, tourism and increased safety features, like rumble strips or improved retro-reflectivity on signs, affect driver safety. However, she said distracted driving still has the biggest impact.

"It's honestly an epidemic," she said.