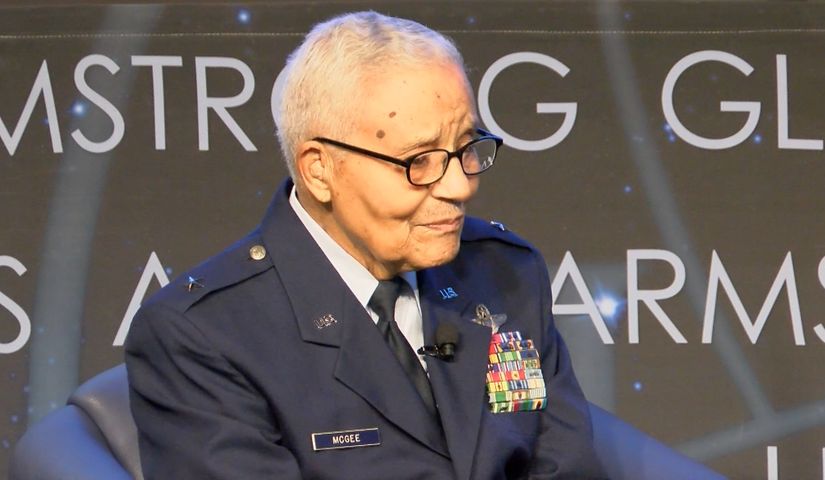 WASHINGTON, D.C. — A 100-year-old Tuskegee airman and Columbia College graduate Charles McGee was honored by NASA for his courage, leadership, and innovation. He shared his story at NASA's Trailblazers event commemorating Black History Month, where he received a promotion to Honorary Brigadier General.

Over the past few weeks, McGee has participated in unique, one-of-a-kind opportunities. The 100-year-old man brought the coin for the opening toss at the Super Bowl and attended the State of the Union address.

Starting in his twenties, McGee served in the military for 30 years.

Back in 2015, KOMU covered his speech at Columbia College's Military Recognition Day.

During both the NASA and Columbia College event, McGee spoke on his passion for the younger generation and what they can accomplish. He left the audience of the NASA event with a strong message.

"If you aren't mentoring a youngster, find one because they're out there and they are in need. And they are our future of our country."