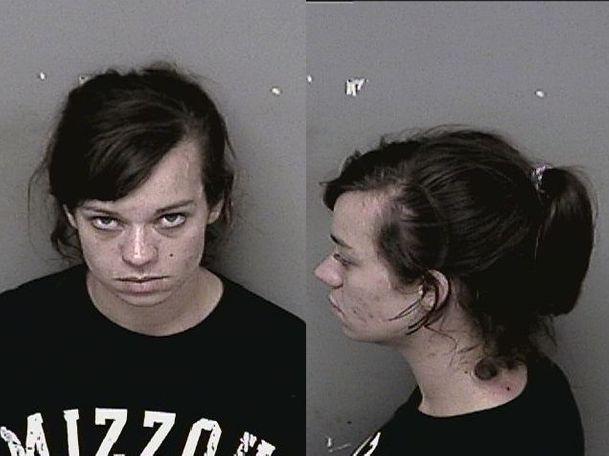 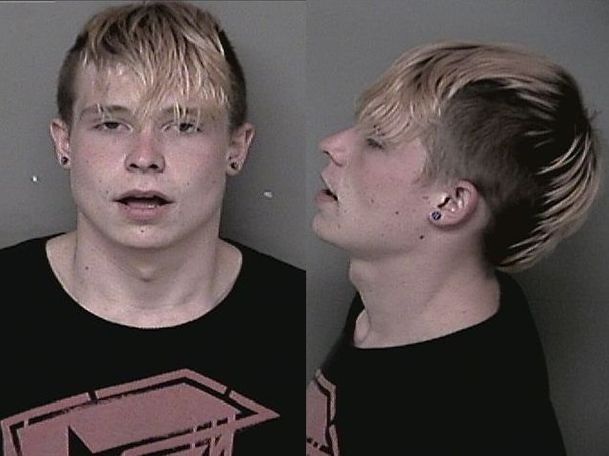 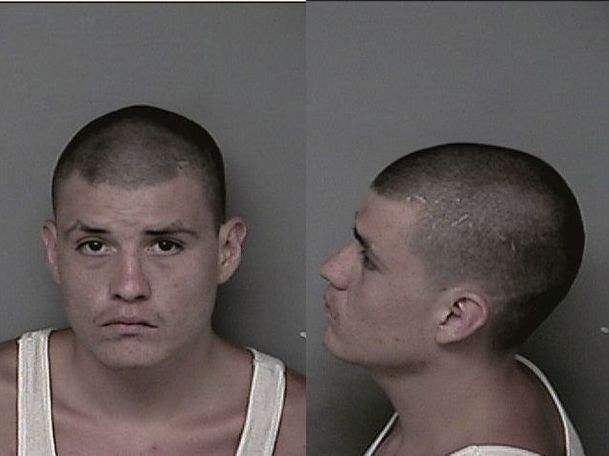 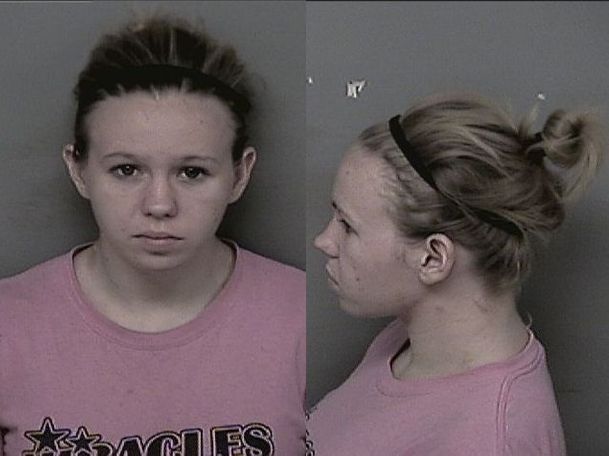 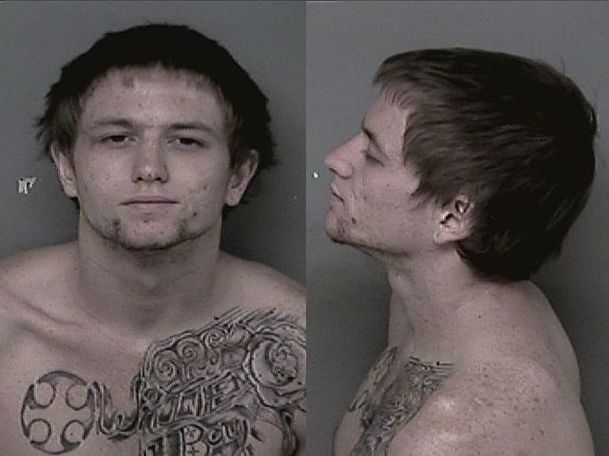 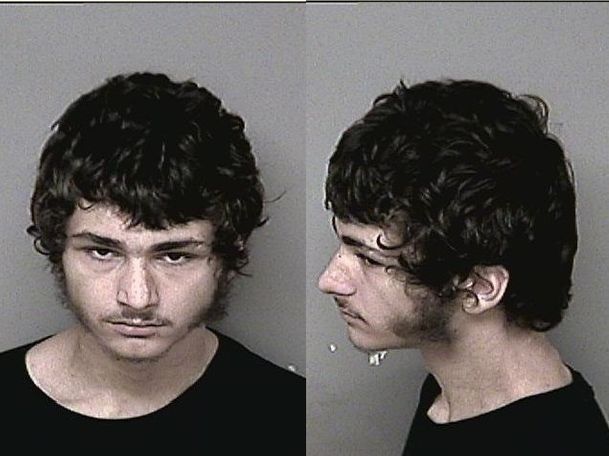 JEFFERSON CITY - Jefferson City Police arrested 11 people Thursday after serving a search warrant related to an armed robbery that occurred the day before.

Police received a report of a robbery that occurred Wednesday morning in the 1200 block of East Capitol Avenue. Three alleged victims said they went to a house at 8 a.m. to collect $20. When they entered the house, the victims say four people robbed them at gunpoint.

Two of the victims fled the area and one stayed behind. One of the suspects pointed a gun to the back of the victim's head while the other suspects emptied the victim's pockets. The victim then fled the residence and all three victims contacted the police.

During the investigation, detectives identified the suspects and determined methamphetamine was being used and sold from the house.

Jefferson City Police Department's SWAT team served as search warrant on the residence late Thursday afternoon. Ten people were in the house at the time. Three suspects related to the robbery were arrested and seven others were taken into custody for various charges. Due to the large amount of people arrested, the Cole County Sheriff's Department's Jail Transport Van was used to get the suspects to the police department for questioning.

During the investigation, the fourth suspect in the robbery drove by the house. He was stopped by officers and arrested.

The Children's Division also assisted at the scence to place a 1-year-old female infant into protective custody. A 16-year-old girl was detained and transported to the Prenger Family Center. Due to the poor living conditions within the residence, the City of Jefferson Community Development Department was requested at scene. After inspection, the house was condemned.

The following is a list of arrested suspects and their charges:

• Samantha Brown, 24, Unlawful Use of a Weapon, Possession of a Controlled Substance

• Julie West, 40, Endangering the Welfare of a Child

• Three other subjects were questioned at the Police Department and released with no charges.