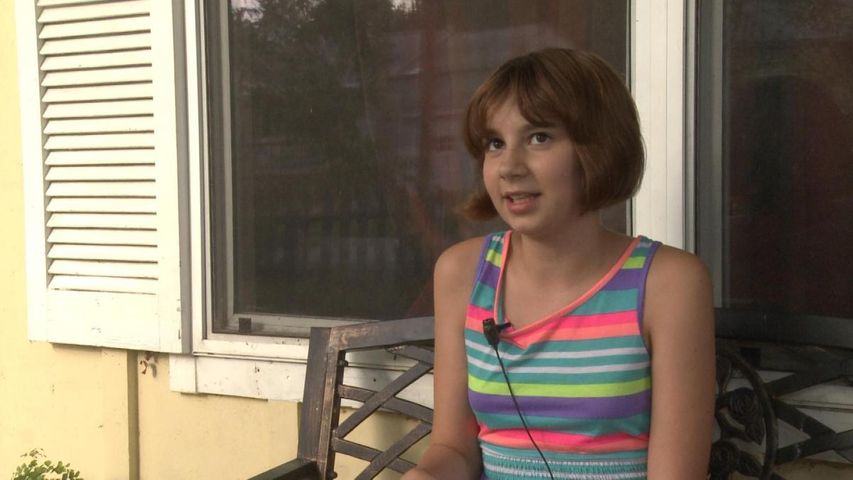 COLUMBIA - A shaken aunt in Columbia says her young niece is the reason why an armed intruder left their house on Bicknell Drive without causing violence.

She told her 8-year-old sister she shares a room with to close her eyes and then told the man to leave.

Wildflower said the man turned to leave and she told him he should be ashamed of himself. The man then lowered his head and left.

"I think she really made him think about what he was doing and is the reason why nothing even worse happened. She's incredibly brave," Clearwater said.

Police do not know who the man is at this time. They ask anyone with information on this incident to call Crime Stoppers at 573-875-TIPS.