128-acre development to be built near Battle 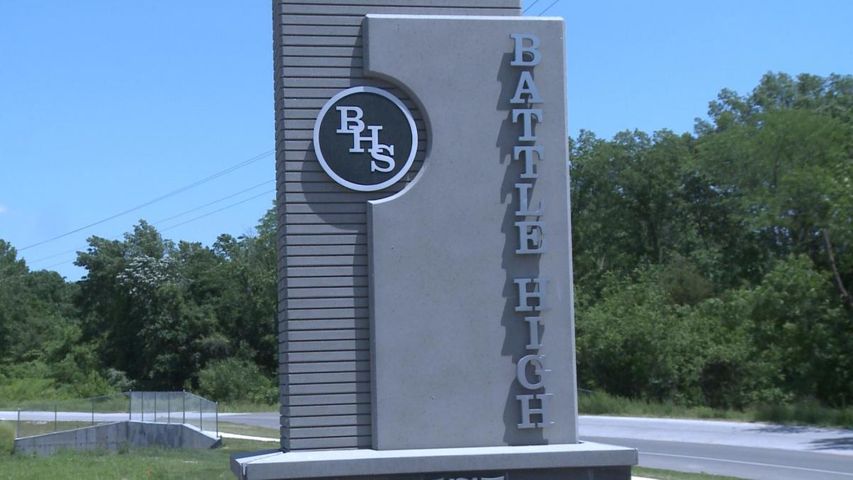 COLUMBIA - Columbia is continuing to expand to the northeast.

Thursday night, the Planning and Zoning Commission approved an 128-acre site to be built next to Battle High School. The development will feature 271 single-family homes on around 100 acres of property and 16 acres each of office and commercial property.

Strodtman also said because sewer lines are in place already, development makes sense in the northeast part of Columbia in the future.

Many residents living nearby the development, which will be located west of Battle on St. Charles Road and Battle Avenue, are interested about the potential for more businesses in their area.

However, Roberts said there is one thing he would like to see improved.

"I would add shoulders and sidewalks. We always see kids from the high school all the time walking along the edge of the street and there's not even a shoulder here, much less a sidewalk."

Roberts said he is also worried about what construction will do to traffic. When Battle High School was being constructed, workers closed off parts of St. Charles Road and Roberts had to drive to the Centralia exit to get to other parts of Columbia.

While the development is right by Battle High School, an administrator at Battle said they're not too worried about any construction right now and will discuss the matter when it gets closer to completion.

The city council will vote on the development at a future meeting.