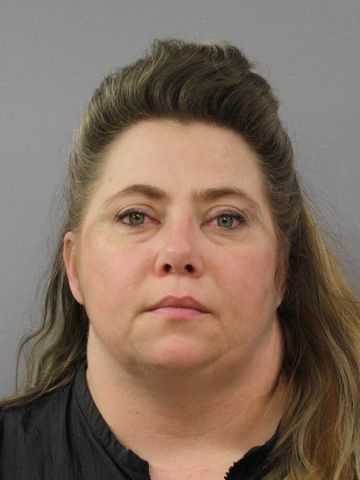 MONTGOMERY COUNTY - The Montgomery County Prosecutor filed charges of endangering the welfare of a child against the mother of a 14-year-old teenager from New Florence.

Georgia Pearson, a neighbor of the children, was the first person to help the victim.

"I knew she was in bad shape, so I had to lay her down. I didn't know if she was going to walk home because she'd have probably bled to death if she went further," Pearson said.

The victim was transported to a St. Louis hospital and is expected to recover from her wounds.

Pearson said she had doubts of whether the girl would survive, and the incident was too close to home.

"I didn't think she would make it because it looked real bad," Pearson said. "I know my grandkids have been playing over there and it could've been one of them."

The suspect was taken into custody by the Juvenile Office and transported to a juvenile holding facility and has not yet been released.

Due to the victim and suspect being juveniles, no names will be released by the sheriff's office.