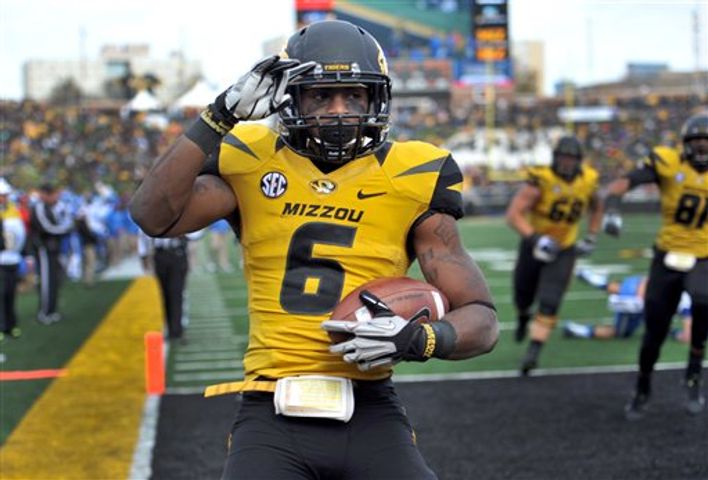 COLUMBIA - Football season is exactly four months away, but on Tuesday fans have the opportunity to make it feel even closer.

Beginning at 9 a.m. fans have the opportunity to purchase a 2015 general admission/Rock M hill season ticket.

The tickets will cost $99, $90 less than last season's price, during today's 15-hour sale while tickets remain.

The deal gives fans tickets to all six Mizzou home games this season. Those games include games against SEC East opponents Florida, South Carolina and Tennessee as well as a Thursday night game against Mississippi State.

Mizzou only has six home games this season due a home game being played in Kansas City's Arrowhead Stadium November 14 against BYU.

Tickets are only available online at mutigers.com and a limit of 10 tickets are available per account.