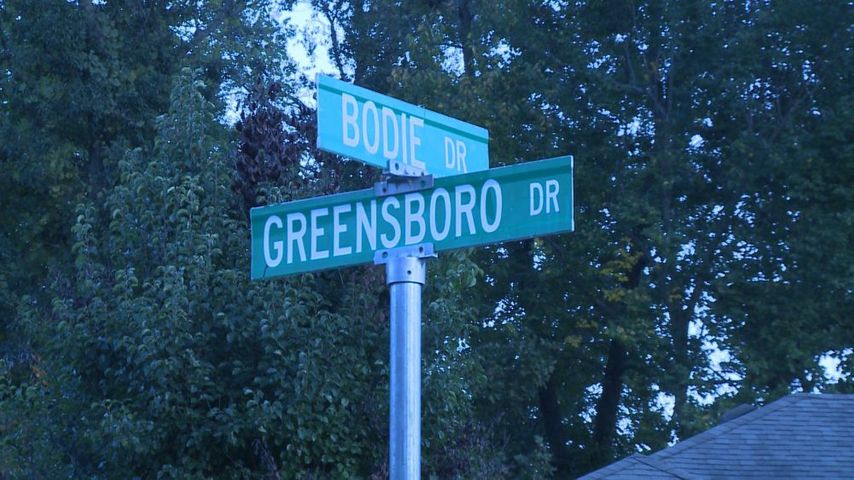 COLUMBIA - The police arrested a 16-year-old boy wanted for homicide in Columbia Thursday.

CPD assisted the North County Police Department out of St. Louis in the arrest.

The North County Police Department believed the boy was traveling back and forth between Columbia and St. Louis and was arrested on the 1400 block of Greensboro Drive.

One neighbor said he hates what is happening to today's youth, and that whether it's across the nation or on his street, it makes him upset.

Another neighbor said he tries to stay as quiet as he can, and sometimes he wakes up to the sound of people dumping clips down the street.

CPD set up surveillance in the area and took him into custody when he left the residence at 4:06 p.m.

The North County Police Department took custody of the boy and took him back to its jurisdiction.

KOMU 8 News voicemails to CPD have not yet been returned.