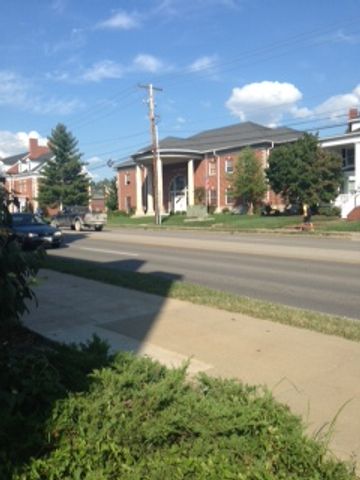 When officers and medics arrived they found Boedeker unconscious and pronounced him dead at the scene.

Investigators said there was no foul play, and the Boone County Medical Examiner's office said Boedeker had a history of diabetes.

"He's one of those people, even if you weren't close friends with him he'd come up and talk to you," friend Meredith Miller said.

"I'm sorry for your loss, and I wish this wasn't something you have to go through," student Cassie Naes said.

There will be a vigil Tuesday at 9 p.m. on the front lawn of Alpha Gamma Rho for Boedeker.

[Editor's note: This story has been updated to include the information about the vigil and correct misspellings.]