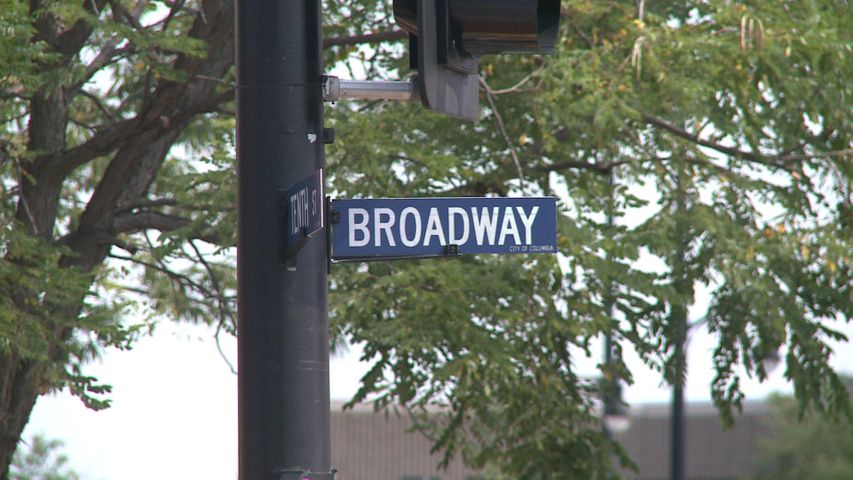 COLUMBIA - A late Thursday night stabbing in Columbia did not scare downtown businesses and residents. Police officers were called to the corner of Broadway and 10th Street around 11:45 on Thursday night. They broke up a large fight and discovered one of the men in the fight had been stabbed.
Police say the suspect, Deon Woods, tried to flee the scene. He was eventually captured by officers. The suspect was charged with assault in the first degree and armed criminal action.
Businesses near the intersection did not seem too worried about the stabbing. In fact most of them we talked to did not even know it happened.
"I think people make a bigger deal out of things when they happen downtown," said one Poppy employee. "Crime happens in all parts of Columbia."
Other people who work downtown still think downtown is a safe place.
"On a scale (for safety) of one to ten, I'd rate it a ten," said Bill Hopkins.
Columbia officials say this is not a random incident. The suspect and the victim have been feuding for at least a month.
The victim was taken to University Hospital with a collapsed lung, his current condition is unknown.