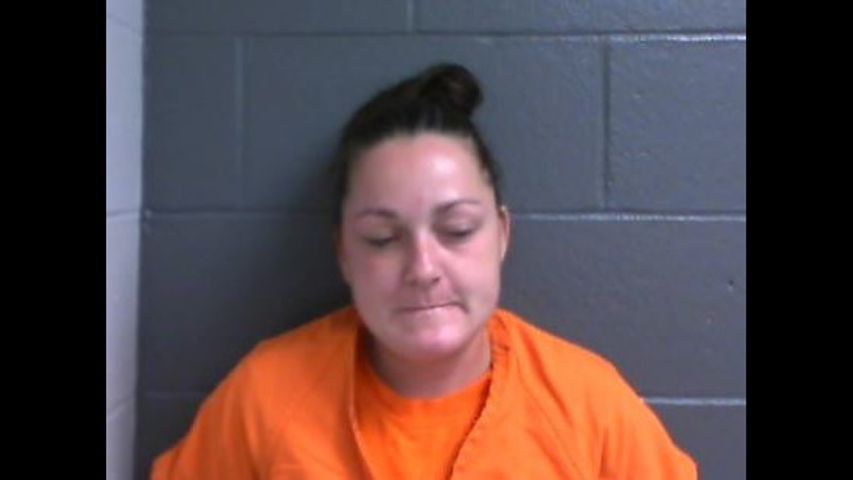 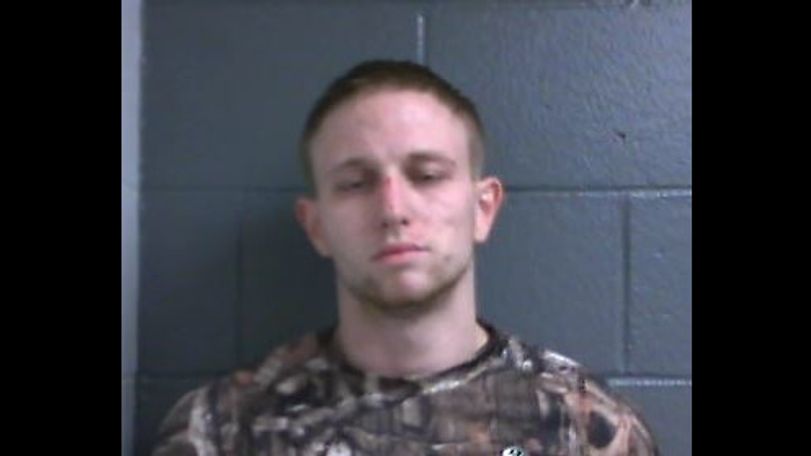 Shortly before 1 a.m., a deputy  tried to stop a vehicle on US Highway 54 at Old Highway in Kingdom City for a license violation. The driver apparently refused to stop, and a car chase followed.

Officials said the car chase went along several state and county roads in the Kingdom City and Calwood area. The chase ended when the suspect vehicle got stuck on Jade Road.

At that point, according to officials, the vehicle's passenger - 26-year-old Andrew Rotter - ran from the scene and into the nearby woods. He was found just after 1:30 a.m. and arrested.

Officials said both Breaux and Rotter were taken to the Callaway County Jail on several charges.