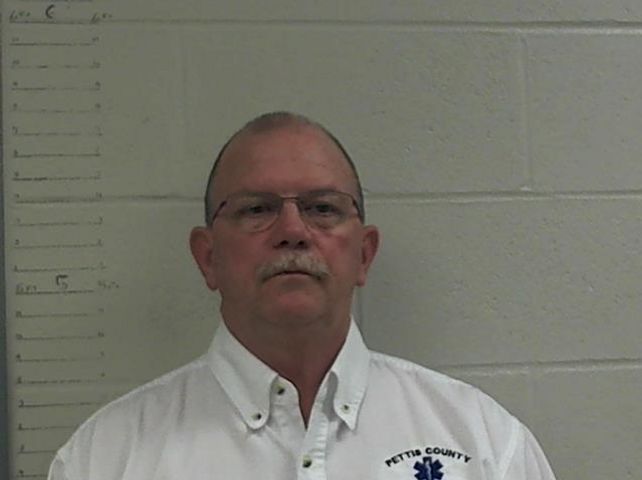 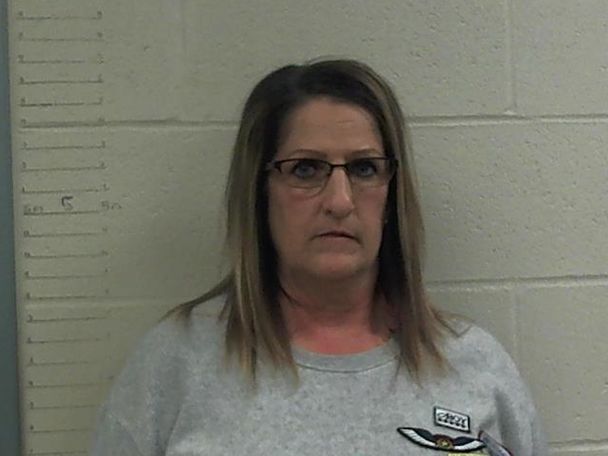 PCAD administrator Michael Gardner, 61, and human resource director Tracy Rank, 55, were arrested after an investigation into forgery and stealing related to posession, passing and depositing unauthorized checks from PCAD accounts.

Authorities say that members of the PCAD Board of Directors are cooperating fully with the investigation.

Sedalia Police say that a longer investigation will follow and more charges could be added.