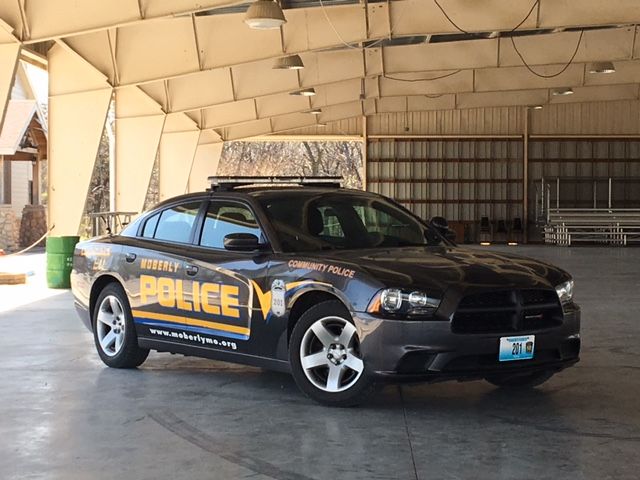 MOBERLY - The Moberly Police Department is investigating a double homicide after two people were found dead inside a car near two bars.

According to a news release, police officers found the vehicle with two deceased males inside at 11:22 a.m. Saturday in the 600 block of Concannon Street. They said they both appeared to have died from gunshot wounds.

KOMU spoke with several customers at both bars and the consensus is everyone is shocked.

"It's unbelievable. Literally at 10 o'clock this morning I was loading trash into a truck in the alley unbeknownst to me, these two men are laying deceased in a car literally four feet away from me," said Ammie Templeton, Co-owner of Westside Inn Bar & Grill.

According to customers at Bud's Place, the location of where the two men were found dead, one of the bartenders found the two men Saturday morning.

"It's not something you think to look for when you're walking to take the trash out at work," Templeton said.

According to security footage from her bar, she said the two men arrived at Bud's parking lot at 4:30 a.m. and then two men walked up to the car at 4:40 a.m. and were seen running away minutes later.

"We had several customers in here last night," she said. "One of our guys said he parked right next to it. It was dark outside and for the most part it just looked like he was sleeping."

The victims have not been identified, and will not be identified until their families are notified.

Police said the Randolph County Coroner has ruled the deaths as homicide and autopsies will be performed.

Police have not released suspect information.

"I can't believe it, it's just crazy," Templeton said.

The investigation is ongoing.

Anyone with information is asked to contact the Moberly Police Department at 660-263-0346, the Randolph County TIPS hotline (660-269-8477) or their local law enforcement agency.