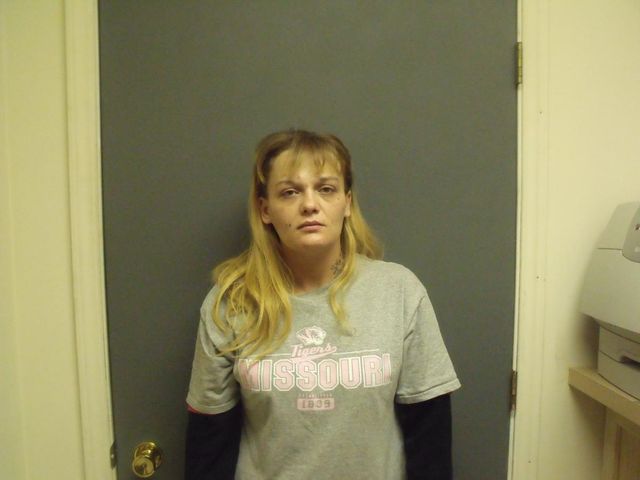 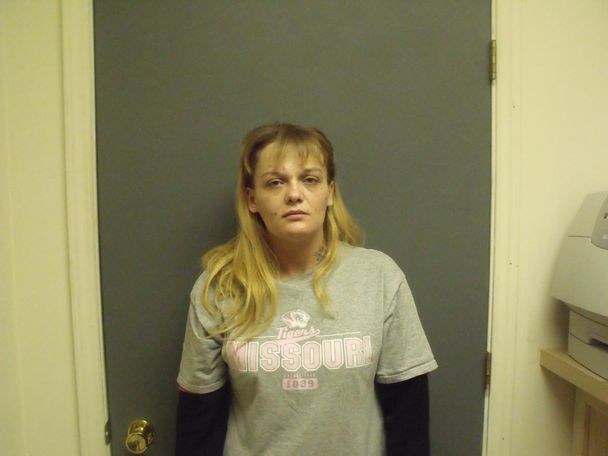 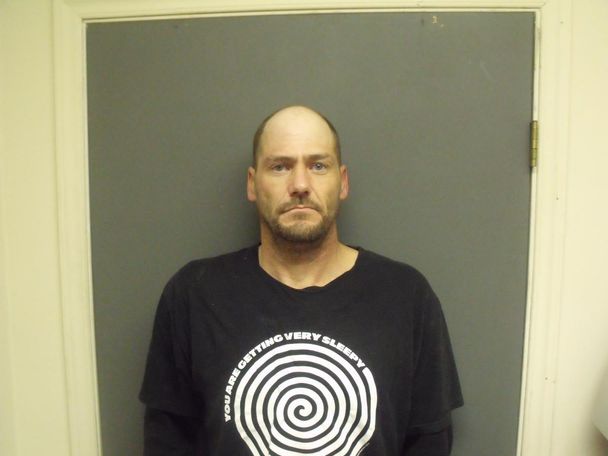 Police found Erik W. Ray and Angel N. Picton on Monday and said the pair was living together in a 30 foot stolen camping trailer. The camper had been reported stolen to the Centralia Police Department on October 16.

Police recommended that Ray and Picton be charged with several felonies, including one count of stealing, two counts of receiving stolen property and two counts of removal or alteration of VIN numbers.

Ray and Picton are being held in the Boone County Jail while the investigation remains active.