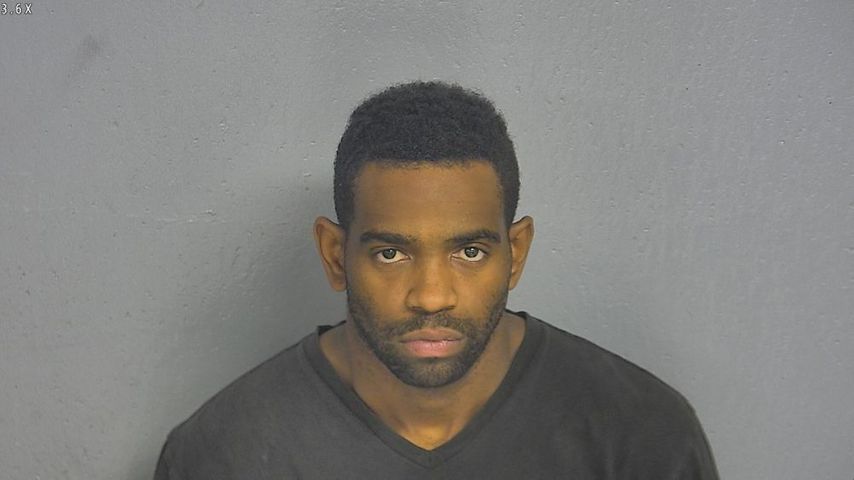 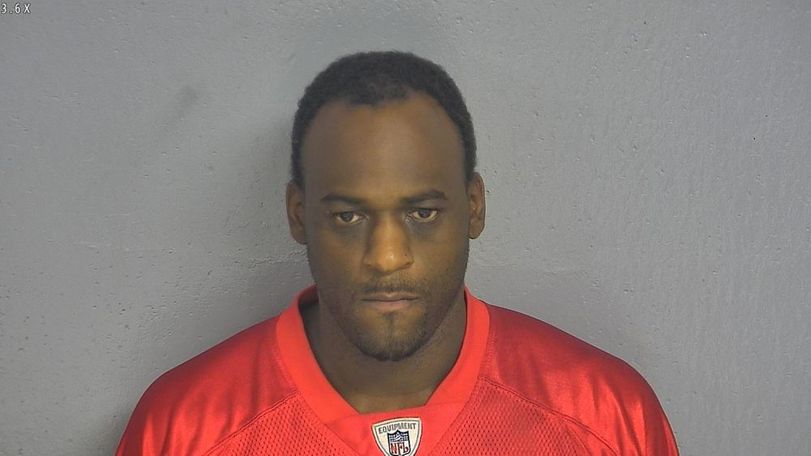 SPRINGFIELD (AP) — Two Springfield men are charged with second-degree murder in a shooting death after what police say was a botched drug deal.

Police said one of the men tried to steal drugs from Hilburn's companion and she resisted. Police say she eventually tried to drive toward one of the suspects, who fired at the car, striking Hilburn.

The woman drove Hilburn to the hospital, where he died.

The suspects were arrested and charged Friday with second-degree murder and first-degree robbery. They are each being held on $500,000 bond.

Online court records indicate the men don't yet have attorneys.