Update: Family speaks out after 2-year-old child gets dragged by a car 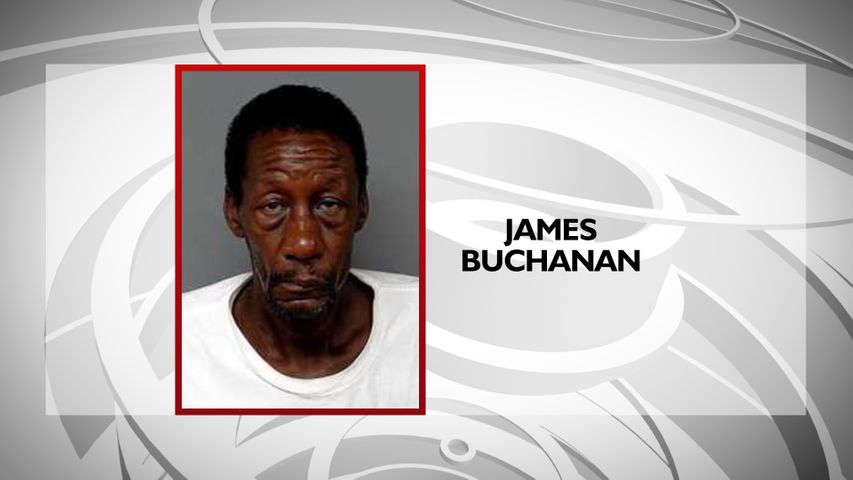 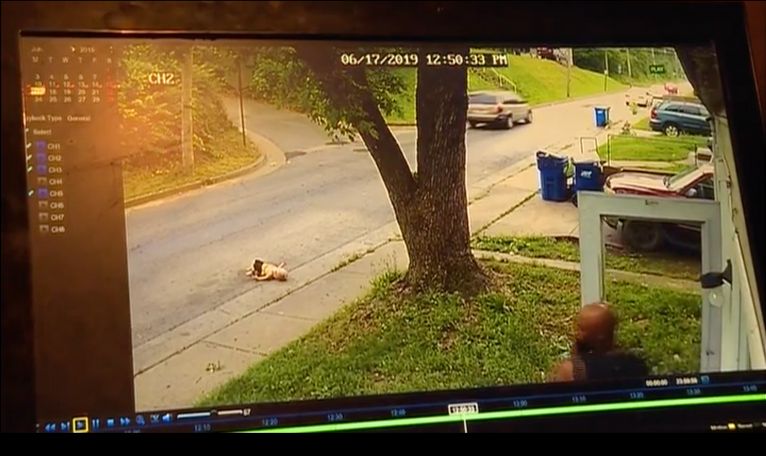 The driver is facing alcohol-related charges.

Jefferson City police said Jason Williams was hit just before noon on the 900 block of Monroe Street in Jefferson City.

June Sherman, the child’s grandmother, went to go move her car and saw her grandson get hit. Sherman said she thinks the child thought it was her van.

“I yelled, I screamed, you hit my grandson. And he stopped, backed up,” said Sherman.

Police said he was standing in the street near the curb when a vehicle driven by James Buchanan, 59, hit him.

The child’s mother, Teresa Phelps, said it happened so fast.

“It all happened within two minutes. As soon as we locked the door, he got the chair [and unlocked the door] and got right back out,” said Phelps.

Sherman said her daughter-in-law is a great mother and they both love Williams very much.

The child was sent to the hospital with abrasions to his left foot.

Phelps said there is only so much you can do.

“Unless you watch [your kids] 24 hours of the day, every second, they’re going to get around and do stuff they’re not supposed to, “said Phelps.

Police arrested Buchanan, saying he was driving while impaired.

According to court records, Buchanan has pleaded guilty to multiple infractions including possession of marijuana, driving without a license, and theft.

Sherman said she put an alarm on the door so they know when it is opened and can prevent this situation from happening in the future.