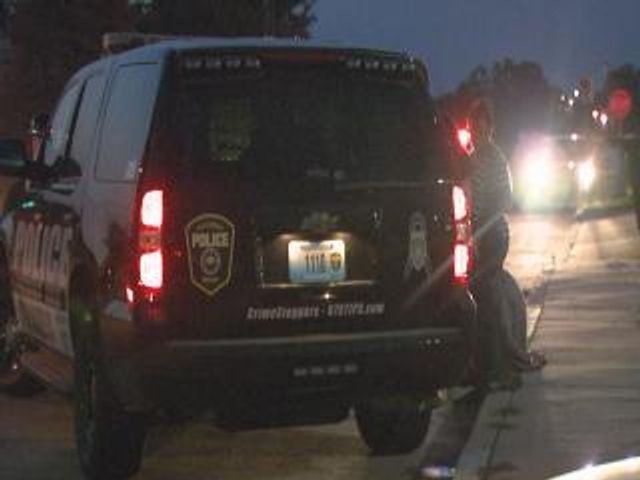 COLUMBIA - Police say around twenty shell casings were discovered at the site of an overnight shooting near McBaine Ave. and Worley St.

Witnesses said three men were standing on the corner at the intersection of the two streets when they were approached by two other men, who started shooting.

Police say all the men involved fled the scene on foot prior to police arrival, and say they have no information on any possible injuries.

Police also said a nearby vehicle and occupied home were struck by stray bullets in the shooting, but no one was injured inside the home.