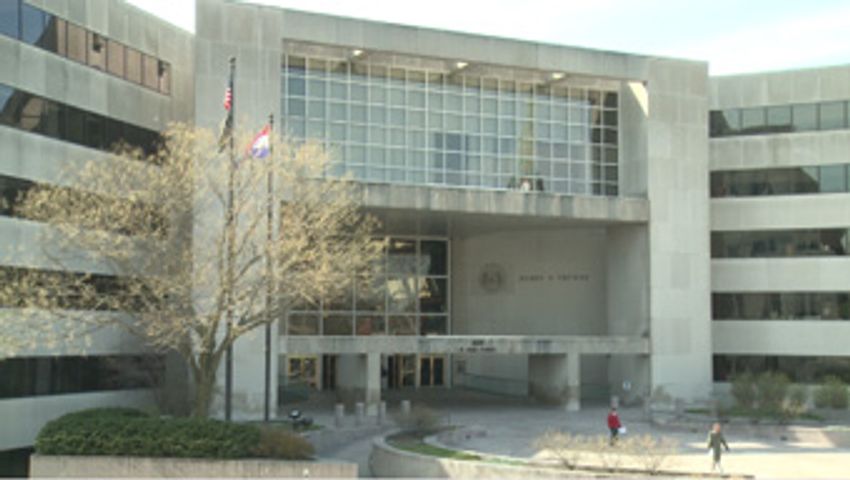 JEFFERSON CITY - Three weeks to go before the deadline to file federal and state income taxes and only about half of Missouri taxpayers have filed.  Ted Farnen, director of communications with the Missouri Department of Revenue said Monday 1.5 million Missourians filed their taxes out of the roughly 3 million state taxpayers.  "Most of the returns tend to come in towards the end of tax season.  So obviously if you file earlier in the season and if you file electronically over the couirse of tax season it tends to be quicker if you get that done," he said.

This year, federal and state individual tax returns are due by April 18th instead of the traditional April 15th deadline.  The IRS is delaying filing this year to recognize Emancipation Day in the District of Columbia.

"The time has diminished a little bit for the electronic returns and even a bit more for the paper returns," Farnen said.

In 2009, several Missouri taxpayers did not receive their income tax returns until as late as June because of the lack of funds in the state budget, the state could not expedite the returns. Normally, people who file taxes online see their returns within a week and a half.  But, those who choose paper filing have a slightly longer wait on their return that can take up to a month and a half.

The Missouri Department of Revenue's Web site has more information on this year's tax season and filing.