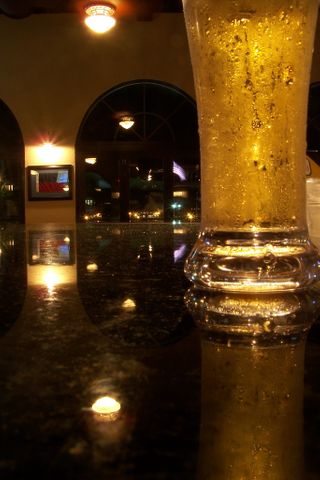 COLUMBIA - The Missouri Beer Festival has a new home.

The 2014 festival will be held at the Columbia Expo center after being held at the Parkade Plaza Event Center and Stoney Creek Inn in past years.

Festivities last from 1-5 p.m. Saturday, March 22 and will feature over 125 different beers according to the festival's website. The event is open to all ages, but anyone consuming alcohol must be 21 or older.

The festival features food, live music and merchandise in addition to beer and all attendees receive a souvenir sampling glass.

All three of the previous festivals have sold out and VIP passes for this year's festival, a new feature, have already sold out. Regular tickets are $25 if ordered in advance or $30 if purchased at the door. Designated drivers get free admission.

The VIP tickets, the move to a larger venue and multiple entrances are intended to help deal with lines and overcrowding.

The festival will also be making a donation to the Central Missouri Honor Flight.