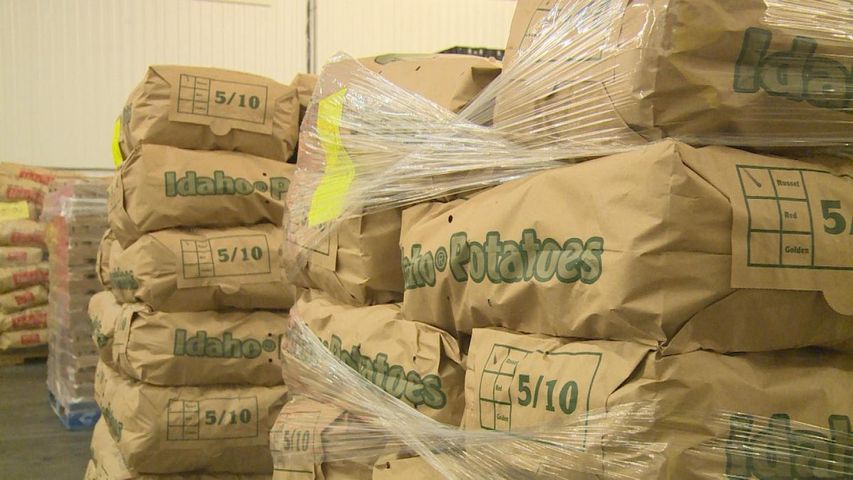 COLUMBIA - As the weather is getting colder, one of the last things people want to worry about is where their next meal is going to come from.

The 2015 social services funding report shows that 24 percent of Columbia residents live below the poverty level. The latest poverty line for a family of four was a yearly income of $23,850, according to the Department of Health and Human Services.

The city government works to combat the issues that plague at-risk citizens by offering programs that range from providing meals to mental health evaluations.

The previous year Columbia budgeted $800,000 to social service charities. Some of those charities include the Salvation Army and Job Point, and the Food Bank for Central and Northeast Missouri.

Each year, the city studies existing programs in order to better allocate funds for charities. The city planned to review the latest charity report at Monday night's city council meeting.

You can check out the report on the city's website here.

Below: Mike DeSantis, the Food Bank for Central and Northeast marketing coordinator, organizes food donated by local grocery stores in Columbia, Mo., on Monday, Sept. 15, 2014. Only 1.8 percent of the food at the Food Bank comes from local food drives.

Below: The Food Bank for Central and Northeast Missouri in Columbia, Mo. takes food donations from produce to soda on Monday, Sept. 15, 2014. The Food Bank is used as an emergency relief source for many counties in Missouri. "As long as people are living, they are going to keep needing," Marketing Coordinator Mike DeSantis said.

Below: Kid-friendly packaged meals sit in a box labeled by the school they are going to be delivered to at the Food Bank for Central and Northeast Missouri on Monday, Sept. 15, 2014. The Food Bank feeds 7,200 children across several Missouri counties.

Below: Volunteer Eva Pemberton moves a packed box of Cheerios at the Food Bank for Central and Northeast Missouri in Columbia, Mo., on Monday, Sept. 15, 2014. The food bank has around 200 volunteers daily.