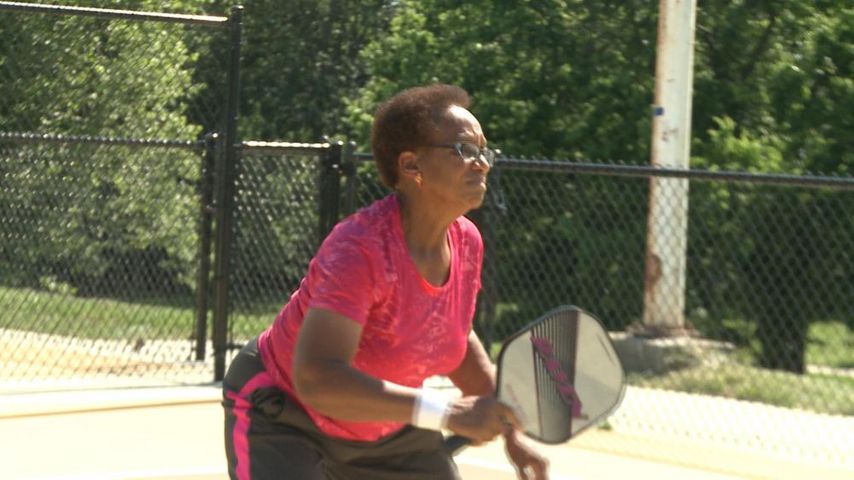 COLUMBIA - The 2016 Summer Show-Me State Games began on Thursday with a senior pickleball tournament in Columbia.

It's the 32nd edition of this event in Missouri. The games offer 27 different sports events for the participants coming across the country this week.

"Our first week has always been, at least last 22 years any way, we kind of showcased the senior games," he said.

"It just been a trend for the last four and five years. I think three years ago we had 50 participants. I think we'll have 200 plus," Fox said.

Connie Reker, a pickleball enthusiast  from St. Louis, said she and her partner will play in the pickleball doubles.

"It's a great sport. It's addicting. It's the most fun sport to get off the couch and get out there and play some pickleball," Reker said.

She said she and her partner set a goal to play in every state in the United States, and so far they've played in 12 states.

The pickleball games on Thursday and Friday are intended for older adults (50 years and older), but the weekend games are for people of all age groups, Fox said.

According to the website of Show-Me State Games, more than 20,000 athletes competed in the summer games last year and more than 30,000 participants took part in year-round events.

Fox said it's impossible to estimate how many participants to expect this year.

He said volunteers are "critical."

"I think that's one of several things that separate the Show-Me State Games from other activities and events across the state," he said.

The summer games this year are slated for three weekends in June and July. The schedules for the games events are available on the website.