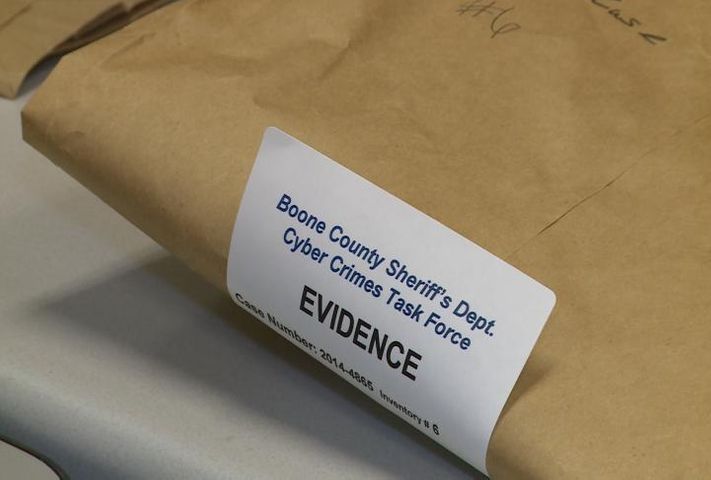 COLUMBIA - Missouri's getting $21.5 million from a settlement in a fraud lawsuit against McGraw Hill Financial and Standard and Poor's Finacial Services.

Gov. Jay Nixon has released that money to be used across several platforms. Some of the money will benefit Mid-Missouri directly, like funding for the Cyber Crimes Task Forces and the Missouri veterans homes.

KOMU 8 News reported in a Target 8 Investigation that funding for the Boone County Cyber Crimes Unit, which traditionally came from a state grant, wasn't made available for the 2015 fiscal year.  Without that money, investigators were not sure how the department would survive.

One investigator said the money from the fraud settlement is essential to keeping their doors open.

"The $1.5 million is definitely something that we want to see happen," said Detective Cody Bounds. "We need it to happen. These units have been funded on grants all throughout the state and rely on that $1.5 million."

Bounds also said funding is important because cyber crimes will continue to be a problem.

"Cyber crimes aren't going anywhere," he said. "We consider ourselves a great asset to the community. We not only do child related investigations and help children out that way, but it's also any type of case. Cell phones, computers can be related to just about any criminal investigation. It's not going anywhere."

The Missouri veterans home in Mexico also found out that they were up for a portion of $8 million granted to homes the state.

"What a blessing," said administrator Brenda Ezell. "This is something we can use for renovations and improvements."

Ezell said most of the money will go toward routine repairs, but will also be split and used among the veterans home throughout the state. The majority of money will go to the center that needs the most repairs.

KOMU 8 News called Sen. Kurt Schaefer's office Tuesday to see to get Republican reaction on Nixon's recommendations for the money. A member of his office said the money was being discussed on the floor on Tuesday, so there's no final decision on how that money will end up being spent.