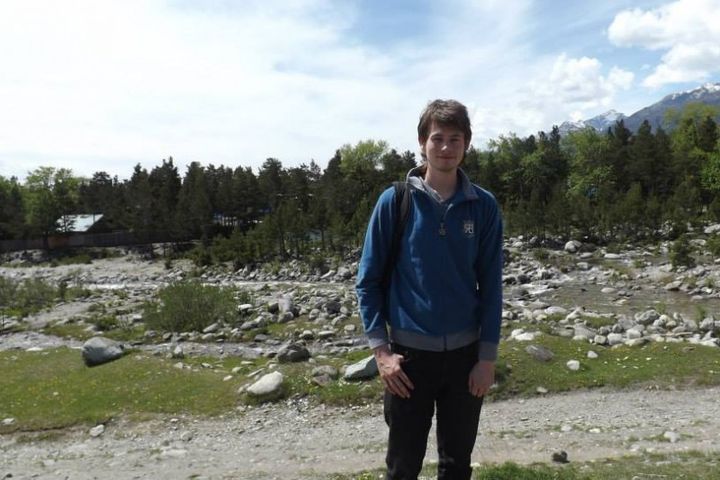 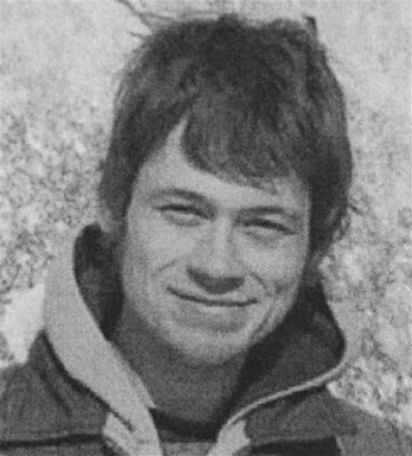 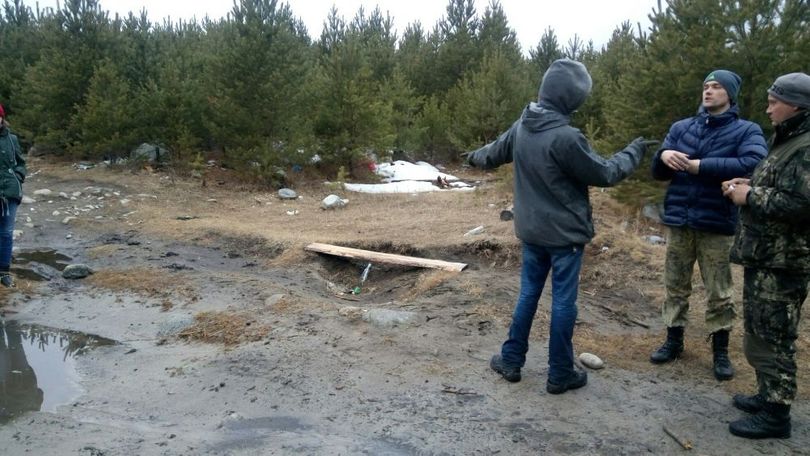 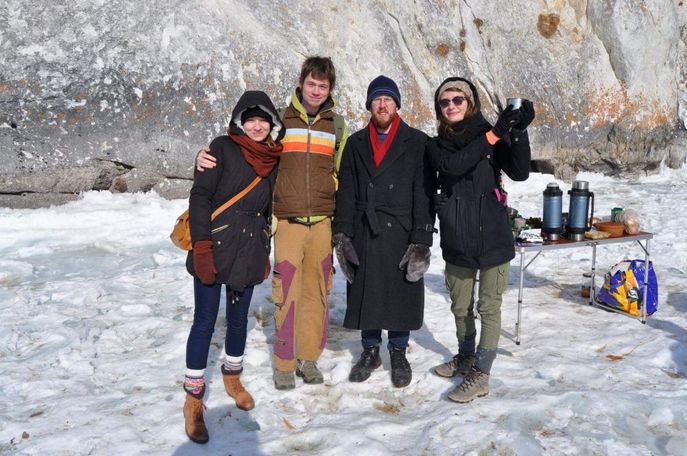 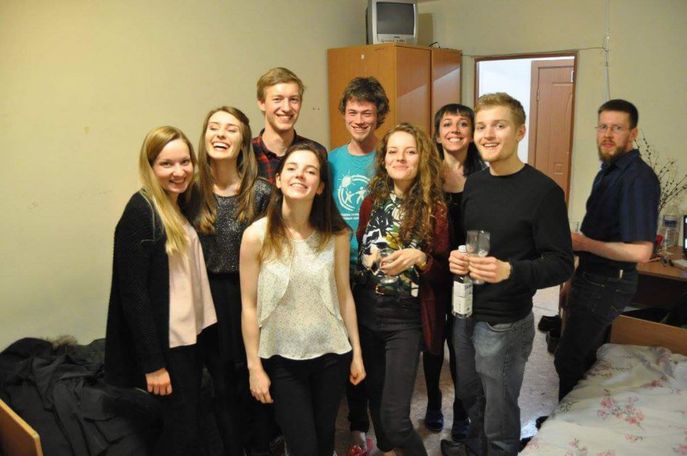 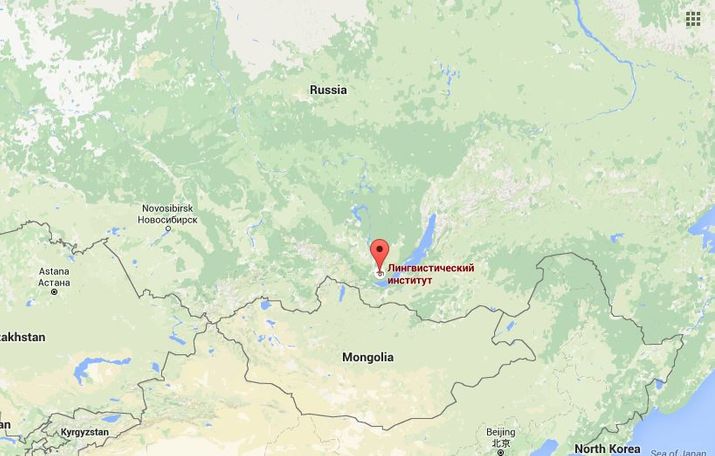 This map shows the location of Irkutsk State Linguistic University which Colin Madsen attends in Siberia.

JEFFERSON CITY - A 25-year-old man believed to be from Jefferson City was reported missing Wednesday in southern Siberia. Authorities in Russia have been searching for Colin Madsen since Sunday.

NBC News reports Madsen went missing with only a T-shirt in subzero temperatures and that bad weather in the area initially prevented authorities from searching via air or with police dogs. Temperatures Wednesday were above freezing.

The Siberian Times newspaper reported Madsen was from Jefferson City and studying at Irkutsk State Linguistic University in Siberia.

A friend of Madsen in Siberia, Lucas Fagre, was with him the day he disappeared. Fagre said he, Madsen and two of their Russian friends were on a trip to Arshan, a tourist destination, to hike a mountain known as "the peak of love."

Fagre said Madsen went for a walk around 3 a.m. Sunday, which he often did, but this time he did not return.

"On the one hand, it seems kind of like him, for him to just leave like that, but I dont know, just a lot of things are off," Fagre said.

Madsen's stepdad, Michael Calcutt, told KOMU 8 News via email that Madsen's parents were in Russian consulates Wednesday trying to get emergency visas to reach the area where Madsen went missing by Wednesday night. The email from Calcutt said the family had been receiving a lot of support from friends.

"Colin is such a compassionate young man," he said, "and we have been touched by the messages of support and encouragement from friends around the world."

Madsen's friends at school in Siberia have been in contact with his mom. Fagre said getting there has been a very difficult process for her.

"Right now I cant imagine what she's going through, just having to deal with a whole bunch of bureaucratic red tape while having no idea what happened to him," Fagre said. "That's really tough."

The associate director of PR at Columbia College, Sam Fleury, said Madsen was a student at the college.

Jefferson City Public School's Amy Berendzen said they did not have any additional information about Madsen, but wrote in an email to KOMU:

"Although Colin's experience with JCPS was brief...once a Jaybird, always a Jaybird. The JCPS family will remain positive and hopeful as we pray for Colin's safe return."

A GoFundMe page confirmed to be set up by friends is raising money for the family to help offset the cost of traveling to Russia to help search for Madsen.

The post continued, "This is a very hard time for his family and friends. Anything helps."

Fagre said the whole situation has been difficult on everyone in Madsen's life, but they are staying hopeful.

"On the one hand you kind of want to prepare for the worst, and when you're searching in the woods in Siberia, you're not looking for an optimistic outcome," he said. "But at the same time, since it's up in the air, everybody still has hope."

(Editor's note: This story has been updated with new information from multiple sources.)