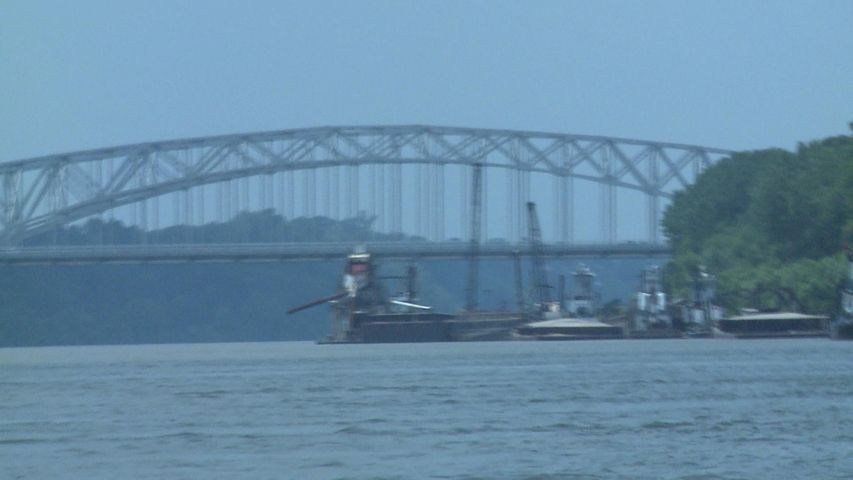 JEFFERSON CITY - A recent report by the American Society of Engineers finds that 3,528 of Missouri's bridges are "structurally deficient."

According to Dennis Heckman, State Bridge Engineer for the state of Missouri, Missouri has 24,000 bridges and improved safety of about 800 bridges in the past five or six years. Heckman also said structurally deficient bridges, "doesn't mean they're unsafe, it just means they require extra care and maintenance, and sometimes more frequent inspection." Heckman said MoDOT will close bridges it feels are unsafe. He said bridges rarely have problems when tonnage limits are followed.