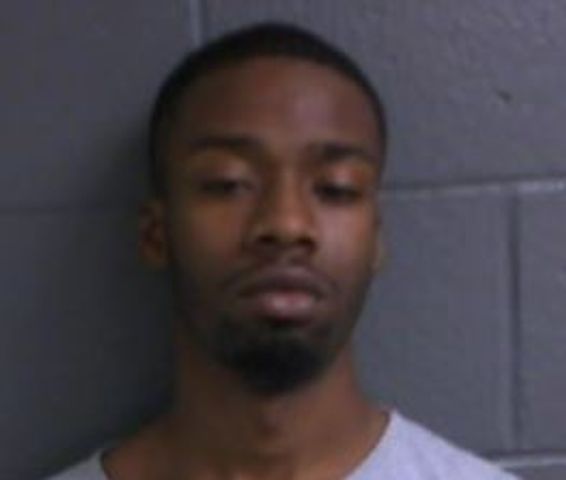 Demetrius Robinson, 20, was arrested because of a warrant in Cole County for possession of a controlled substance with the intent to distribute. Since his arrest on April 15, 2017, he has posted bond and been released. 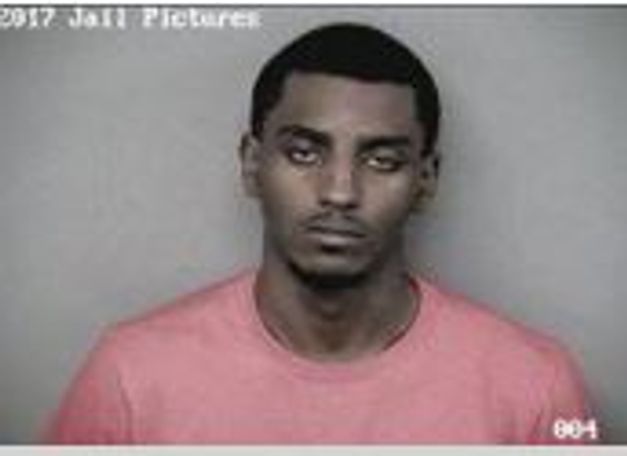 Darius Davis, was arrested for making a false report and several traffic violations. Davis was transported to the Cole County jail. 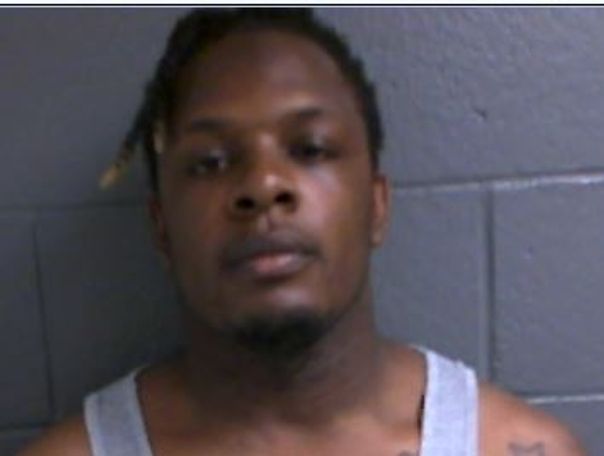 Jevon Hawkins, 27, was arrested for being a felon in possession of a firearm. Hawkins is currently on supervised probation. Since his arrest on April 15, 2017, he has posted bond and been released pending court appearance.

According to the Callaway County Sherriff's Office, law enforcement began the patrol in response to reports of a gathering on Highway 94 at a home that has had several reports of criminal activity, including two shootings.

Because of the increased presence of law enforcement, authorities made several stops in the area. Among those stops were Demetrius Robinson, Jevon Hawkins and Darius Davis. All three men were arrested.