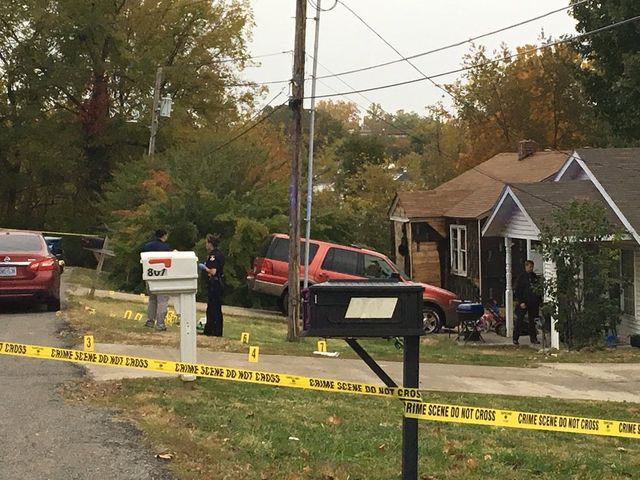 JEFFERSON CITY - Three people were shot in the 800 block of Montana Street in Jefferson City on Thursday, police said.

Several people called 911 to report hearing gunshots around 3 p.m. Officers arrived to find the three people wounded. The victims were taken to the hospital by ambulance with non-life threatening injuries.

Police said the victims were not cooperating in the investigation and there was no suspect information as of late Thursday afternoon.

Police said the investigation was ongoing.