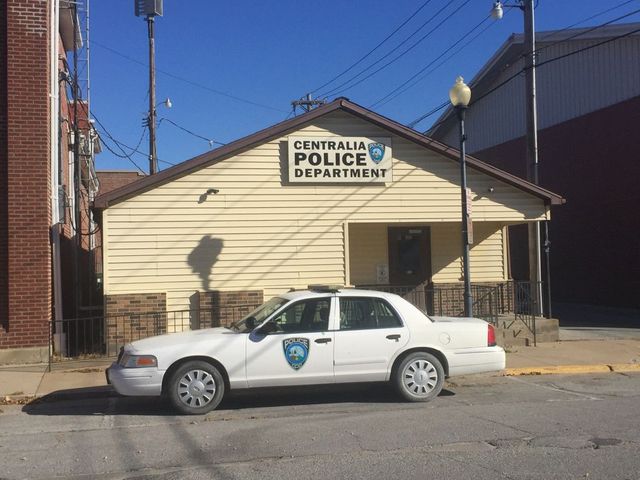 CENTRALIA - The Centralia Police Department took three people into custody Friday morning accused in a string of car thefts in Fulton and Centralia.

Centralia Police Chief Larry Dudgeon said he does not know the number of vehicles they broke into and couldn't tell KOMU 8 News the locations of the break-ins in Centralia, but he said the suspects used a brick to break into one car and steal a gun in Fulton before going to Centralia. Fulton Police said the victims in Fulton also reported cash and electronics stolen from their vehicles.

Centralia Police took Hunt and Glasgow into custody after chasing them on foot.

Dudgeon said they found the Gibb after she knocked on a Centralia resident's door and asked to use a cellphone. One of the residents stayed with the suspect and talked to her while the other called the police.

Fulton Police said Centralia Police has recovered most of the items including the firearm and there were no reported injuries.

Fulton Police said they are seeking multiple charges against Hunt, Glasgow and Gibb.