3-year-old remains in hospital after accidentally shooting himself 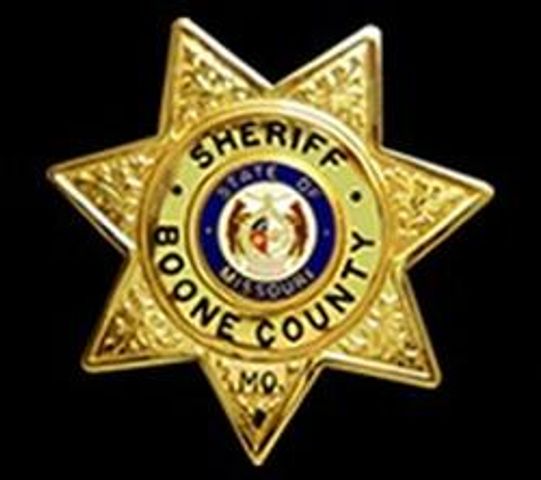 BOONE COUNTY - A 3-year-old remained in a hospital Monday afternoon after accidentally shooting himself in the arm Saturday.

The Boone County Sheriff's Department said the boy shot himself Saturday at a relative's home in the 6200 block of Eric Lane. Detective Tom O'Sullivan said deputies were dispatched to the home around 5:15 p.m. When deputies arrived at the home they learned the child had been taken to the hospital in a private vehicle.

O'Sullivan said a witness said the child found a pistol in a bedroom and shot himself in the arm. He said the child was still in the hospital Monday afternoon with a very serious injury.

O'Sullivan said the situation could've ended much worse. He said it could've been prevented if precautions were taken.

"This tragedy could've been averted with using some common sense and not storing firearms where children can get them," O'Sullivan said.

He said it's important that homeowners make sure guns are not accessible to children.

"It is incumbent upon all gun owners to secure their firearms in a responsible manner so children cannot get a hold of them," O'Sullivan said.

He said there are many ways people can do this.

"There are several steps," O'Sullivan said. "You can put gun locks on firearms. You can utilize gun safes. You keep ammunition and firearms separate, where a gun is not readily available to fire. There's a number of different things you can do."