300 bicyclists ride across Missouri this week on Katy Trail 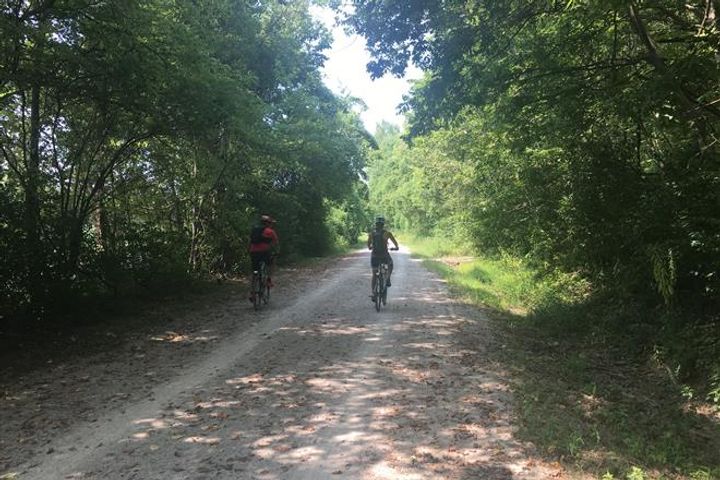 BOONE COUNTY – The Katy Trail will see more bike traffic than usual this week with the 2018 Katy Trail Ride.

The 232-mile journey begins Monday in St. Charles. The five-day trip will end Friday in Clinton. People from all over the country and Canada are expected to participate.

“We are exposing a lot of people from out of state to each of those little towns, and they often come back to go to their favorite towns and spend extra time, so it’s a unique opportunity to expose them to Missouri,” Robinson-Smith said.

Riders will camp in four cities during the trip, including stops in Hermann, Jefferson City, Boonville and Sedalia. Event coordinators will provide riders with snacks and drinks for the duration of the trip, according to Robinson-Smith.

She also said completing this ride is a goal of many bicyclists.

“It’s amazing, but a lot of folks have riding the entire Katy Trail as one of their bucket list items, and so this is a really safe way to do this,” she said.

“It’s a goal of mine. One day I’ll get around to doing it,” Bower said.

Bicyclists will ride through Boone County Tuesday and Wednesday.