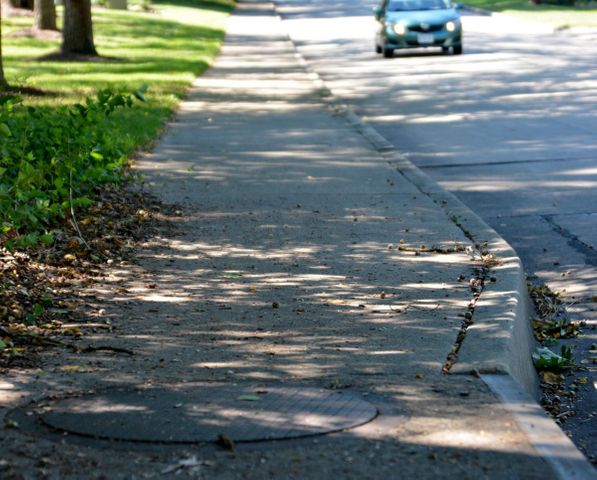 "Right now, what we have is a situation where there have been some breakdown in some of the piping where rainwater gets into the system and backs up the sewer system into houses," Mayor Bob McDavid said. "Into basements, into drainage areas and that of course ends up in our streams."

The American Society of Engineers gave Columbia a D+ rating for its sewer system. City manager Mike Matthes presented the plans to the committee Monday. Matthes said there have been 400 Columbia sewage overflows in the last five years.

Matthes said roughly 80 percent of the funds will be used to repair the current sewer system and 20 percent of the funds would go toward expanding and building new pipes. Improvements include repairing manholes, extending sewer lines, improving inflow and infiltration systems and eliminating wastewater treatment plants that discharge into streams.

The Mayor said taking care of the sewer system is a constant necessity.

"It's not like you can put down a pipe that will last forever," McDavid said.

According to city council documents, if approved on the November 5 ballot,the bond issue would result in an average monthly fee of $3 for Columbia sewer customers.