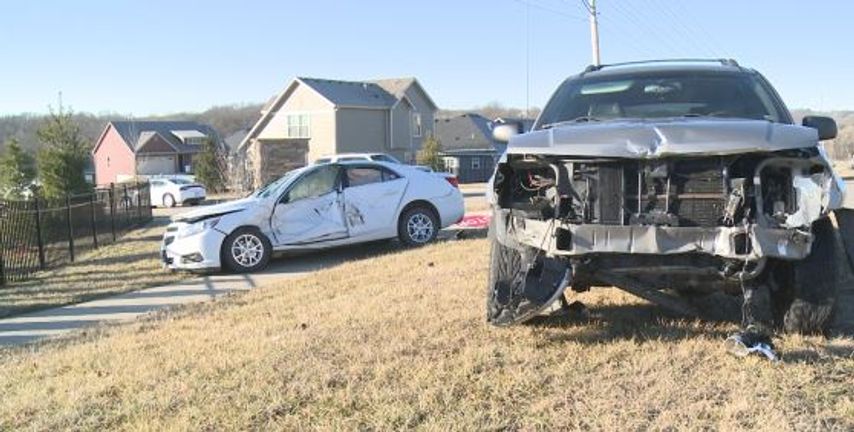 COLUMBIA - A 4-year-old girl was transported to the hospital in her car seat, after her and her mom collided with another car Thursday morning off Chamberlain Lane and Route K.

Corporal Scott Ballard said, "Both drivers are okay, but the child left the scene of the crash with serious injuries."

Ballard explained the paramedics pulled the little girl out of the car still in her car seat.

The mother and child were driving north on Route K when they t-boned a woman waiting to turn right from Chamberlain Lane onto Route K.

The cause of the crash is being investigated.