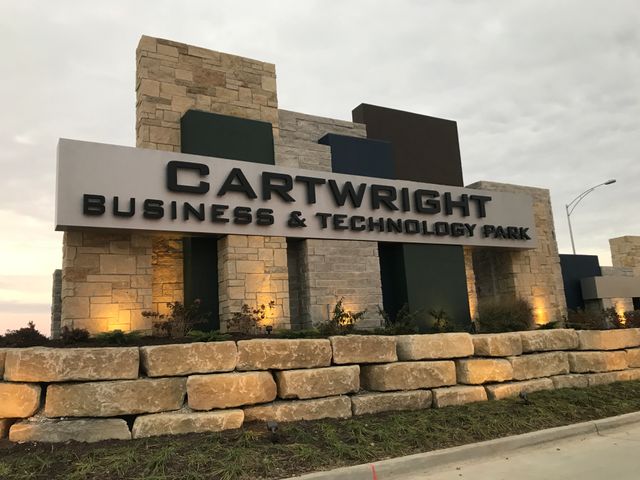 ASHLAND - The Cartwright Business & Technology Park near the Columbia Regional Airport is ready for businesses to purchase lots and move in.

Ashland Mayor Gene Rhorer said the park could provide anywhere from 2,500 to 5,000 jobs.

Mel Zelenak is a broker for MALY Commercial Realty, which has been working with the Potterfield family.

“Our main objective is trying to find business and technology innovation in a number of industries,” he said.

The park is located off of U.S. Highway 63, between Columbia and Jefferson City, and next to the Columbia Regional Airport.

“This is a cross blending of mutual benefiting," Zelenak said. "The airport has people flying in from Chicago, Dallas and Denver. This will be the first real introduction that they have to Columbia and mid-Missouri. Instead of flying into a 500-acre open crop land, they will be flying into a business and technology park."

Rhorer said the park will increase Ashland's tax revenue no matter what businesses are there.

Zelenak said the initial focus will be on attracting industrial and technology jobs, and then, perhaps, retail jobs.

“I truly believe there is so much potential with this project. I think that’s probably what’s most exciting, and I think that’s representative in the family’s goals as well,” Zelenak said.