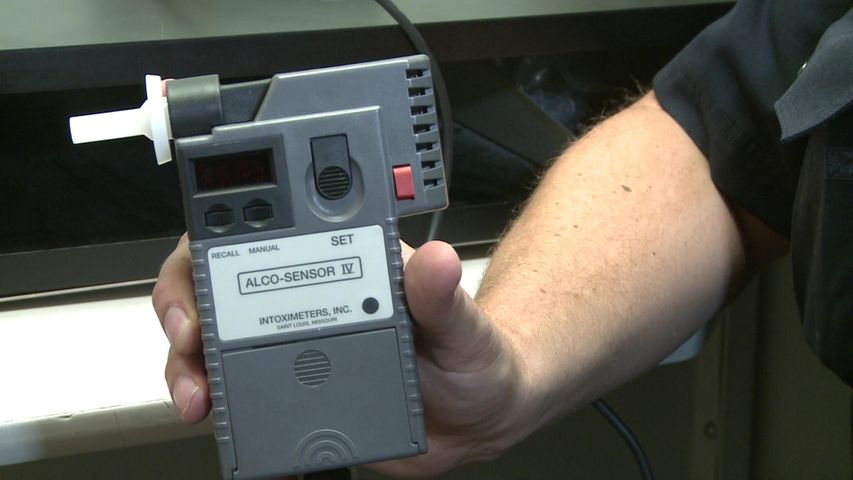 COLUMBIA - The Columbia Police Department will be increasing patrols and implementing checkpoints over the 4th of July weekend.

"Some people may not think it, but the 4th of July is one of the worst holidays for drunk driving," said Curtis Perkins, a traffic officer in Columbia.

Perkins said the patrols and stops are successful in deterring drinking and driving, as well as arresting offenders.

Gabe Garcia, who lives in Columbia, has seen some of the effects of drunk driving in his life.

Garcia calls on anyone going drinking this weekend to think ahead and make sure they have a ride home before they go out.

"If people could take a second and reflect on how much they can impact one person's life just by one stupid decision, maybe we can avoid a lot of stuff like that."