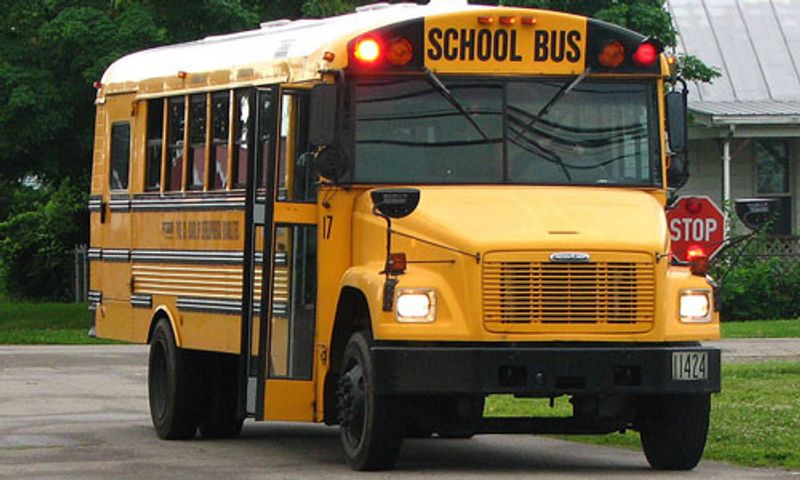 JEFFERSON CITY - Summer vacation is in full swing, but summer school is just getting started and educators in Jefferson City are still working out the kinks.

Tuesday was the first day of summer school for the Jefferson City Public Schools.

Robert Holman’s 5-year-old daughter was dropped at the wrong location after her first day.

Holman estimates his daughter was alone for about fifteen minutes before she went looking for help.

“She walked two blocks down to the daycare down the street and told them she didn’t know where her parents were,” Holman said.

The teachers at this daycare then looked at a bracelet on her wrist and a sticker on her shirt. The bracelet and sticker had her name, the school’s phone number, and her after-school destination.

JCPS Director of School-Community Relations, Amy Berendzen, said with the summer transition hiccups are expected. She said these things should not happen, but sometimes they do.

Holman said the fact that this happens is unsettling as a parent.

“You know, my daughter was walking down the side of the street to the daycare and anything could’ve happened in between those two blocks,” Holman said.

Holman also said his daughter was scared and hesitant of going back to school Wednesday for her second day.

Holman did say the Cedar Hill Elementary School principal mentioned to him today she would be riding the bus to ensure smoother transportation and make sure this didn’t happen again.

Berendzen said Wednesday's bus routes were much smoother than Tuesday's and said she expects each day to get better. Berendzen said any questions or concerns from parents should be communicated with the district so officials can quickly and accurately address them.