500 Gallons of Milk to be Removed from Store Shelves 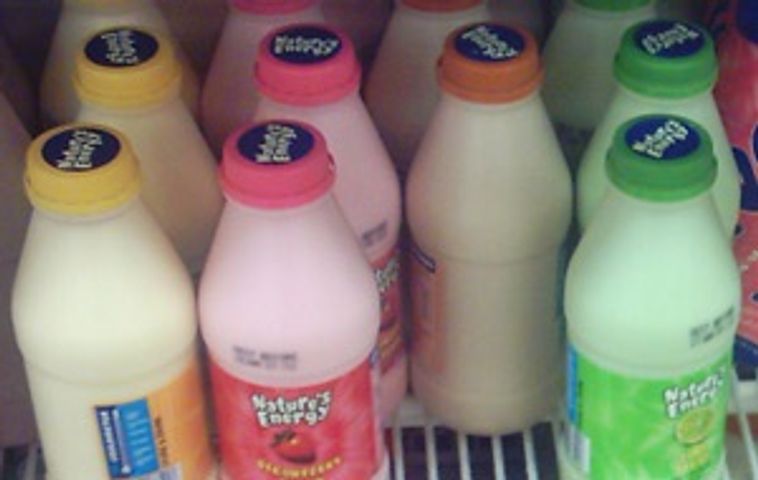 The sample was collected October 14 during a randomly scheduled, routine inspection and tested in the St. Louis County Health Department Laboratory.

The 500 gallons of recalled milk is packaged in one-half gallon, glass bottles and marked with the code '10/24.' The milk was bottled October 7, 2013.

The recall does not include any other dairy products from Ozark Mountain Creamery.