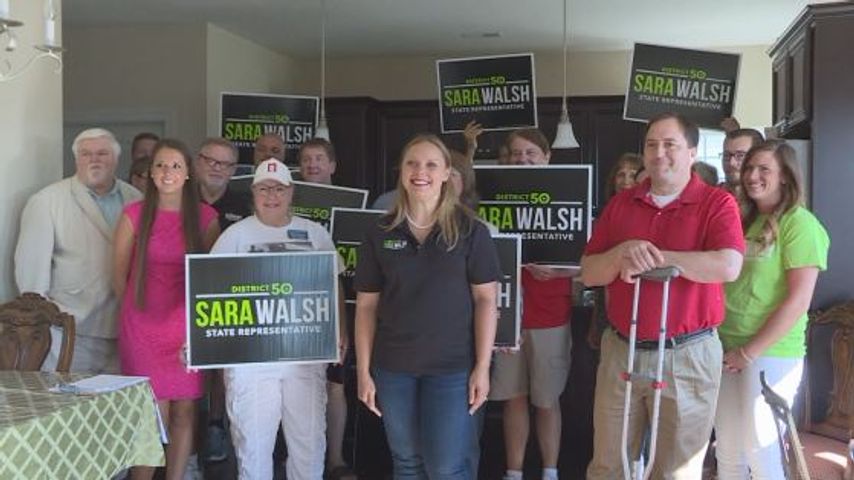 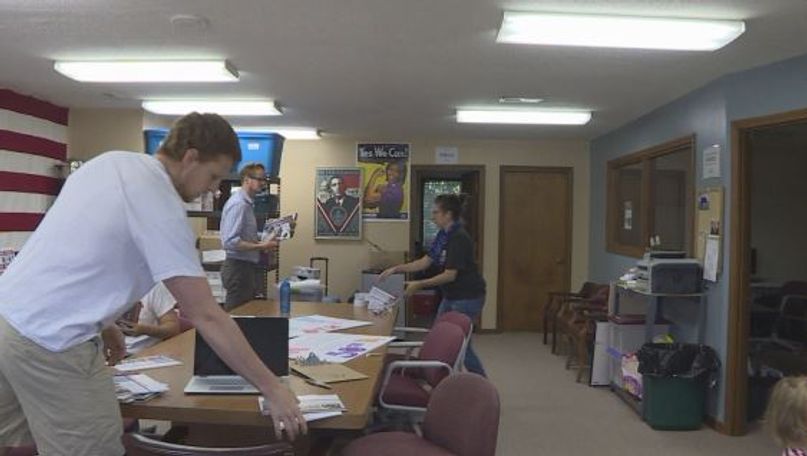 BOONE COUNTY - The two candidates running in the special election to fill the 50th House District canvassed Saturday in advance of the Aug. 8 election.

Republican Sara Walsh held a rally at her home in Ashland before hitting the streets, and Democrat Michela Skelton and supporters met at the Boone County Democrat Party's office before going out as well.

The seat became open when Governor Eric Greitens appointed former state Rep. Caleb Jones as his deputy chief of staff. Jones had held the seat after being elected in November 2016.

Secretary of State Jay Ashcroft and representatives from Missouri Right to Life were among those who attended Walsh's rally. The group knocked on doors and made calls after the rally.

Walsh supporter Joan Rawson said Walsh cares about education, roads and managing the public's money. Rawson said residents of the 50th District would be proud to have Walsh as their representative.

"I look forward to watching Sara interact with the community, listen to the community and support their needs," Rawson said.

Skelton supporter Tyler Gillan was planning to knock on doors to make sure people knew the election is approaching. Others gathered throughout the day at the Democratic Party's office before heading out to speak with people in the district.

If Skelton were elected, Gillan said he would look for Skelton to represent the voices of Democrats.

"Right now, we have right to work being passed, and she's against it," Gillan said. "And it'd be a good thing to see her fight for the wages that our workers deserve and help fight for the economy."