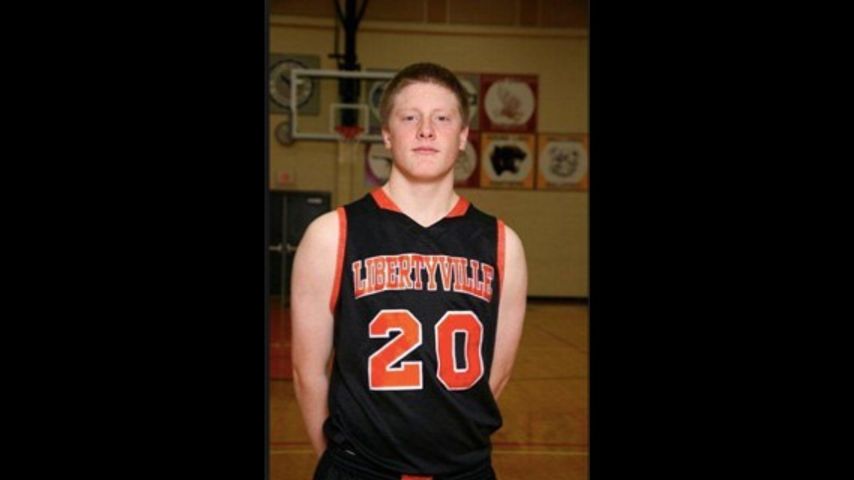 COLUMBIA — The parents of a University of Missouri who died when he fell from a balcony reached a settlement of $5 million dollars in a wrongful death case.

The settlement comes three years after Jack Lipp was found unconscious after his fall.

The freshman attended a "stop day" party at a home on Fourth Street in 2014.

According to a press release from the family's lawyer, Lipp was found on the ground outside of the residence directly underneath the balcony.

There was no medical evidence of intoxication.

Witnesses testified they showed the balcony railing to the landlord, University of Missouri Professor Nakhle Asmar, and pointed out it was in desperate need of repair. Asmar denied the accusations.

The complex was owned by American Campus Communities.

In the lawsuit, the family alleged the the company and Asmar intentionally failed to make repairs to the property because it would soon be demolished to make way for the new student housing project.

"Jack Lipp’s life and tragic death should inspire all of us to do whatever is absolutely necessary, to protect the lives of college students, especially by ensuring where they live always meets or exceeds building code requirements," Smith said.

"Every six years they have to have a code inspection which means the city comes in," Modrell-Miller said.

KOMU 8 News reached out to the property owners, but they did not respond.