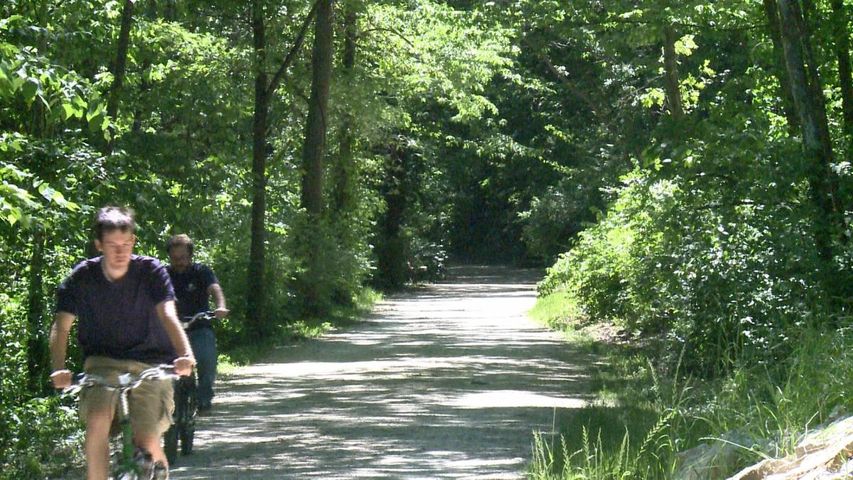 COLUMBIA - Going green may be easier than you think.  For most people, when they hear the phrase green triangle, the terms reduce, reuse, recycle come to mind. However, the Columbia Climate Change Coalition is taking a different approach on the whole concept.

According to their website, the green triangle talks about biking or walking to work as a means to help out the enviornment as well as improving one's health and saving money.

Seilech Corleigh takes the bus because she has not had a car in ten years ever since it broke down. However, she has found that taking the bus is a lot easier than she thought.

"While at first I was trying to save up money but then what I realized was that it was perfectly possible to get where I needed to be in Columbia without a car," Corleigh said.

And while carpooling may sound like a good idea, Corleigh only uses when desperate. "Even if I was to contact a friend. If my friend is not already going somewhere, it's not carpooling, it's just more pollution."