8 On Your Side: Reality of Expanding Columbia's Menu 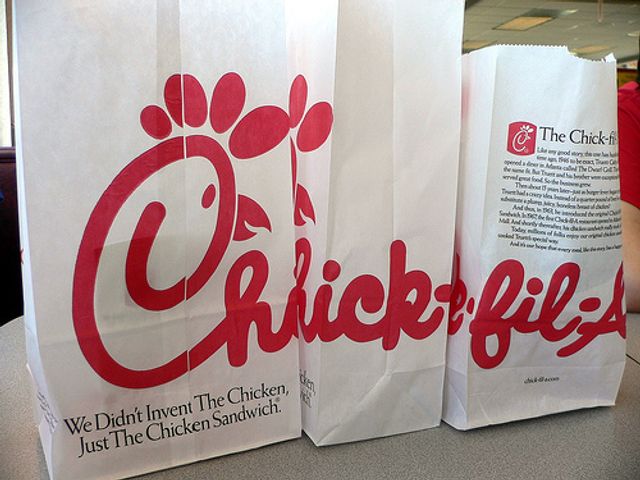 COLUMBIA - Some of us crave our favorite stores and restaurants so much we are willing to make the drive to Kansas City or St. Louis for a bite to eat or a good sale. Can you imagine how it would be if those places were just down the street? We asked you what you wanted to see come to town and received a variety of requests from Nordstrom to Jack in the Box, but those making the top of your wish list were Trader Joe's, Chick-Fil-A and Red Robin.

All of those places are easy to find in the bigger cities to our east and west. In the St. Louis area, for example, there are four Trader Joe's, nine Chick-Fil-A's and six Red Robins.

Managment and employees at Red Robin told KOMU they've had multiple requests for a Red Robin to open in Columbia. In fact, while at a Red Robin near St. Louis, we found a Jefferson City man chowing down. The challenge of bringing places like Red Robin closer to home, is attracting those large companies to a town the size of Columbia.

"We're still a small market compared to St. Louis, Kansas City so we're not going to get everybody at the same time or even ever for some of those businesses," said Forum Development Group President Jay Lindner.

Developers here in Columbia said they're always looking for ways to bring in business and appease local appetites.

"That is our goal to keep up with new and expanding companies around the country and establish those relationships even if it's just keeping in touch with them every year to kind of make sure that their plans haven't changed," Lindner said.

One of those relationships is with Chick-Fil-A, who according to Lindner is scouting out its options in Columbia.

That's not the case for the other most-wanted stores. Red Robin Corporate told me the company isn't planning on adding a store in Columbia as this time, and gave this explanation for how it decides where to place its stores.

"...we look at a number of factors, typically starting with a demographic profile of the area - for example, nearby population and average household income - as well as available real estate opportunities."

A Trader Joe's spokesperson said Columbia won't see a store either, and would not disclose how the company decides where to open up its groceries. If Columbia wants to satisfy its taste buds and bring these companies in, Lindner said the town needs to include these ingredients.

"The business environment in Columbia still needs to be a priority, we need to have a city council that wants business here... It's going to take the developers and the land owners in Columbia being reasonable with the users and not setting a price that's above market," Lindner said.

So, for now, we will just have to keep waiting for the places at the top of your wish list. There are some new restaurants and stores on their way to Columbia now. Freddy's Frozen Custard and Steakburgers along with Mattress Giant and a Kansas City barbecue restaurant are currently under construction.