88-year-old man sentenced for stabbing his wife to death 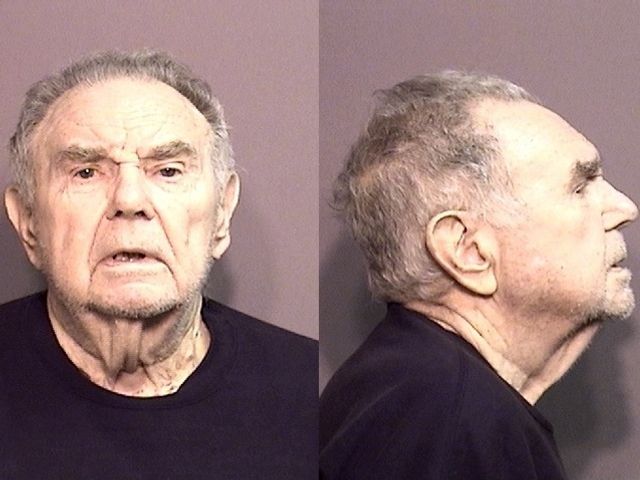 Rowland pleaded guilty to stabbing his 86-year-old wife, Betty Rowland, in the chest last October. Rowland told investigators he did not want the couple to be a burden on the family.

The Rowland's daughter called 911 after finding her mother dead.

Authorities said when police arrived, they found Rowland and his wife in bed next to each other. Donald Rowland had self-inflicted knife wounds.