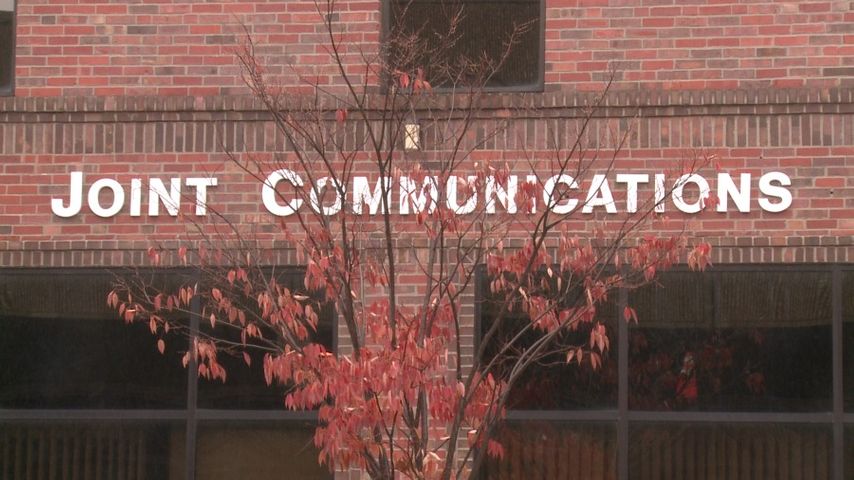 Investigators are blaming the fire on equipment installed improperly 12 years ago that caught fire during a changeover of equipment last week. Witnesses said there were brief flames but no major damages. The fire shut down all but one of the phone consoles where 911 operators take calls.

Six staff members were working when the fire occurred, and all were evacuated. The center claimed to have notified Boone County residents through radio alerts to call 911 in the matter of "life and death emergencies only" when services were only working on one line, but KOMU could not get center officials to confirm the limit on 911 Sunday night.

Joint communications has been in contact with the Boone County Sheriff Department regarding the construction of a back-up dispatch center in case of emergencies such as last night's scenario. The project, which began in January, is nearing completion, but was not available for dispatch in the case of last night's emergency. The center is a small telecommunications warehouse that is located directly across from the Boone County Jail.

Zim Schwartze serves as the director of Columbia/Boone County Public Safety Joint Communications. She said the back-up dispatch center will be set up exactly like the downtown location. "We will have full capabilities should we need to evacuate or leave this building for whatever reason in the future. That will be ready very soon, but unfortunately, it wasn't done for this specific emergency quite yet," Schwartze said.