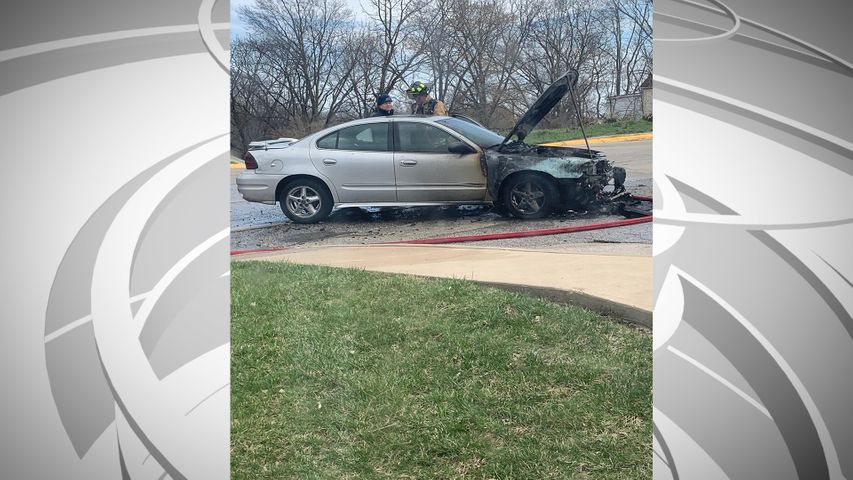 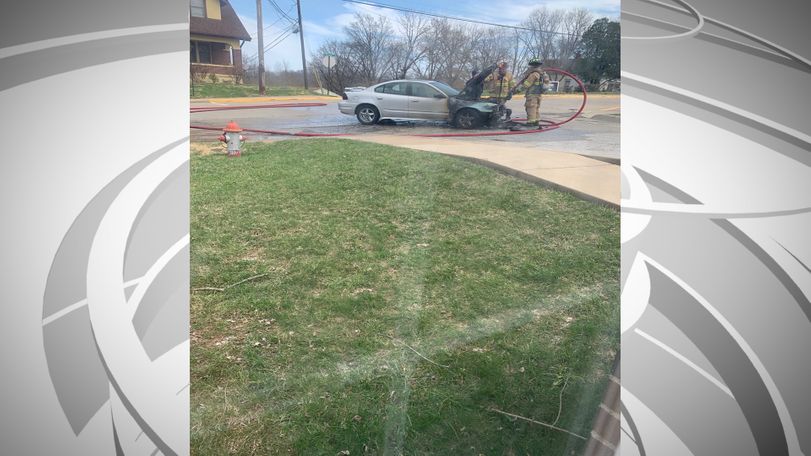 Around 1 p.m. the front of a silver sedan was seen engulfed in flames on Lee Drive.

Ashton Greene, a Lincoln student, was walking to class when she saw the fire and firefighters extinguishing the flames.

"It looked like the car was turning into the entrance and it caught on fire as they were turning in. The car was stuck in the entrance, no one could come in or out," Greene said.

The university released a mass email to students telling them to avoid the area while crews worked to clear the scene.