A Check on Taxi Stands in Columbia 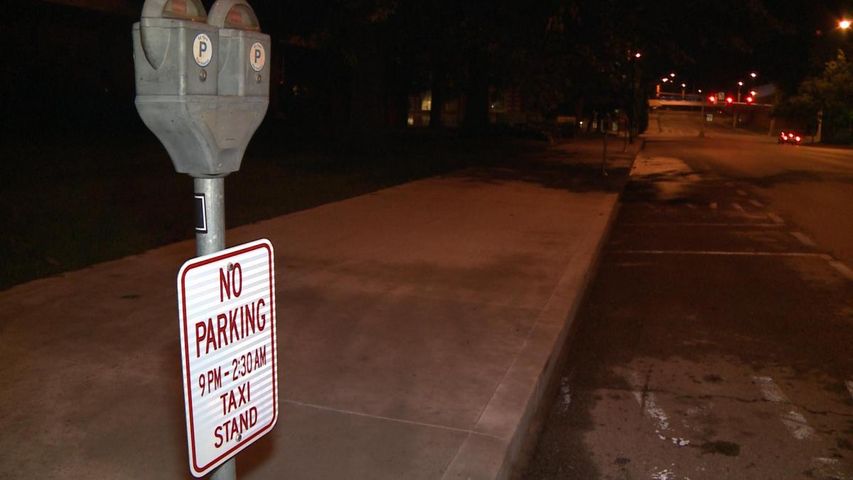 While taxi stands are helpful for locals, Tracy Westbrook, a taxi driver for Taxi Terry's thinks the stands don't help people from out of town.

Westbrook said, "I'd say the people that know, the locals that have been here for awhile will use them and they know about them. People that are travelling from out of town or new people in town don't seem to know about them as well. They're not advertised very well."

Taxi stands are designed to make it easy to get a taxi after going out. Westbrook says they work when it's busy but aren't as effective when it's not busy downtown.

"They're doing their purpose when it's busy downtown, we have a lot going on, there's a central point that people can go to to be picked up. If it's not busy downtown, then it's pointless to send them three blocks away to a taxi stand when we can pick them up at the front door," Westbrook said.

One patron doesn't like the idea of not being able to wave down a cab anywhere downtown.

Aaron Schilling said, "I get the idea of trying to regulate where they can pick people up for safety's sake, but people should be able to get a taxi wherever they're waving them down at."

Parking spots turn into taxi stands starting at 9 p.m. If anyone parks in a taxi stand after 9 p.m., they could get fined or towed. Patrons are allowed to park in taxi stand spaces after 2:30 a.m.