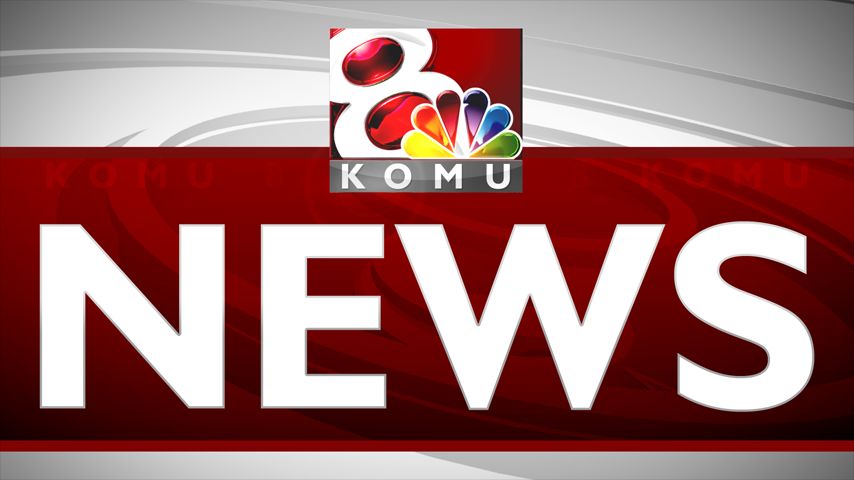 FULTON - This year, some popular Memorial Day festivities were canceled because of COVID-19, but one Fulton tradition was not going to waver.

"There are people I've seen over the last few days that, that I see every year about this time," Commander of American Legion Post 210, David Beaver said. "They're doing the social distancing instead of walking up and shaking hands. You stand six or seven feet away and kind of wave at each other and acknowledge what's going on and visit a minute and go back about your business."

Beaver and his son put up all 700 flags in the Callaway Memorial Garden this year.

"If there happens to be one that I've missed or he's missed, we leave flags so that families can pick them up and put them out," Beaver said. "We want to make sure we get them all as best we can."

Placing flags throughout Callaway County is part of the American Legion's annual recognition. The group offers flags to each of the 120 graveyards in Callaway County so others can do the same. The group started the tradition shortly after World War II, David Beaver said.

"Memorial weekend, years ago used to be called 'Decoration Day,'" Beaver said. "That's why people decorate the cemeteries and their homes so much. The same tradition has been carried on just a different name."

In addition to decorating graves at Callaway Memorial Garden, Hillcrest Cemetery and Southside Cemetery in Fulton will also have flags decorating veteran's graves. In total, about 1,500 flags will fly across Callaway County by Memorial Day.

Despite the fact that the world is fighting a pandemic, Beaver said this tradition was not going to get disrupted. He said this is what the veterans deserve.

"The sacrifice that male and female veterans have made over the years to keep this country free," Beaver said, "they deserve some type of recognition and, I guess, years ago, the flag got started as one way to do it and it's continued that way."

Beaver said he left some extra flags at the Callaway Memorial Garden so if any veterans were missed, they can still get the recognition they deserve.