A Fulton Pilot's Legacy Lives On 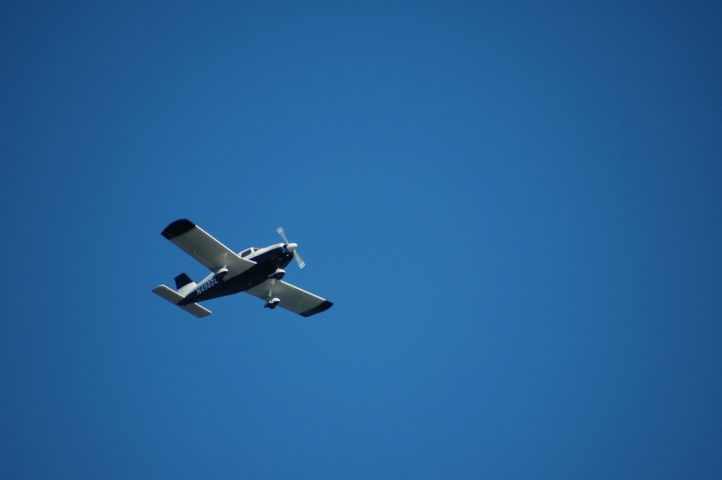 FULTON - Planes and a grin. That's how many people remember Sam Robertson's life.

"Sam took me up about as high as you could go, and as we circled we got higher and higher, just above the clouds, and he looks at me with that big grin, and says welcome to my office," said his mother Carol Robertson.

From early in his life, Sam Robertson, always wanted to be a pilot.

"It made it easy to get birthday gifts, just buy him a certificate for flight time," said Carol Robertson.

Sam said he wanted to be a pilot. So he was already focused at age 6, kind of knowing, not kind of, he knew what he was wanting to do when he got out of high school and went on to college," said former Coach Darrell Davis.

Family friend Wayne Chailland was with him the first time he flew a plane.

"We flew around for a short period of time, and I turned around and looked at Sam, and said would you like to fly? He said, really, yea! His dad was in the back, I saw his fists clench a little bit," said Chailland.

Sam Robertson was the first recipient of this scholarship, and Sam's career took flight from there.

Robertson attended the Air Force Academy, trained in Texas, where he won three out of four awards given at graduation.

Later, he was stationed in England. This would be the last place he would fly a plane.

July 7th is a date Robertson's parents will never forget for all the wrong reasons.

Yea, we've got a lot of grief in our lives. This has been the most difficult year, I've ever had to face," said Carol.

Sam was at a bible study in England with his wife when he died suddenly, because of a small tumor in his brain.

Just before he passed, commenting on the bible study, he gave his wife words of comfort.

"But you know God's always in control, he sees the big picture when we can't, and he's always going to do what's best for us,"?said his mother about what Robertson said.

His mother said it was a tough night, but is thankful it didn't happen in the air.

"If it had happened while he was flying, and we never would have known what killed him, what caused the crash, there could've been ground casualties. There would have been a black mark on his record. You know we're just so thankful it happened when and where it did," said his mother.

This year the KPA decided to name the scholarship in his honor.

Now maybe, someone else will get the chance to soar, just like Sam.